6 Things Kids Wish Their Parents (and Teachers) Knew about Maths

6 Things Kids Wish Their Parents (and Teachers) Knew about Maths 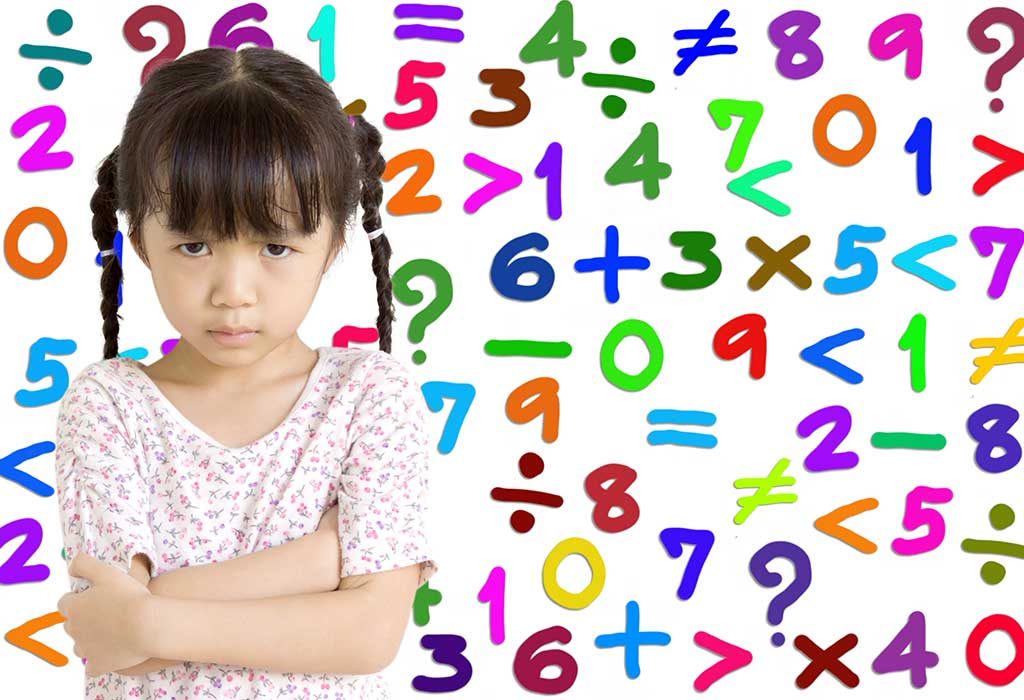 Maths – just hearing the word can bring back a sense of fear and a tinge of sadness in some of us. It’s extremely important for parents that their kids do well in academics, given that the competition is intense these days. This pressure, however, is only limited to subjects like Science and Maths, owing to the assumption that these subjects hold more weight in the real world and bring more money in the long run. In the midst of the chaos of making their kid an all-rounder, parents forget that their kid might have her own set of favourite and not-so-favourite subjects.

Maths is considered to be one of the ‘scary’ subjects around, and kids who have been bad at it can vouch for that – the fear of numbers and concepts of BODMAS, quadratic equations and trigonometry would spin their heads around, and this fear hasn’t gotten out of them years later.

Here are some things kids wish their parents (and teachers) knew about their relationship with Maths:

1. Every Kid Learns at a Different Pace

Some kids might be extremely bright at grasping the numerous concepts in Maths, but some kids don’t understand as quickly – and that’s okay. Being a slow learner, especially when it comes to subjects like Maths does not in any way indicate the kid’s lack of intelligence. It is unfair to pit one kid against the other based on this occurrence.

2. If Your Kid Finds It Hard to Understand Maths After Repeated Attempts, Change Your Teaching Method

Concepts in Maths and Science are not easy, plain and simple. It also does not help that textbooks use fancy, academic language to explain concepts that go over the kid’s head, especially when the teacher who teaches them doesn’t do the best job at it either. A humble piece of advice – if even after repeated attempts your kid doesn’t understand how to solve the sum, try explaining the concept from scratch using a different method. Try to explain the reasoning behind the steps and see if your kid understands better. 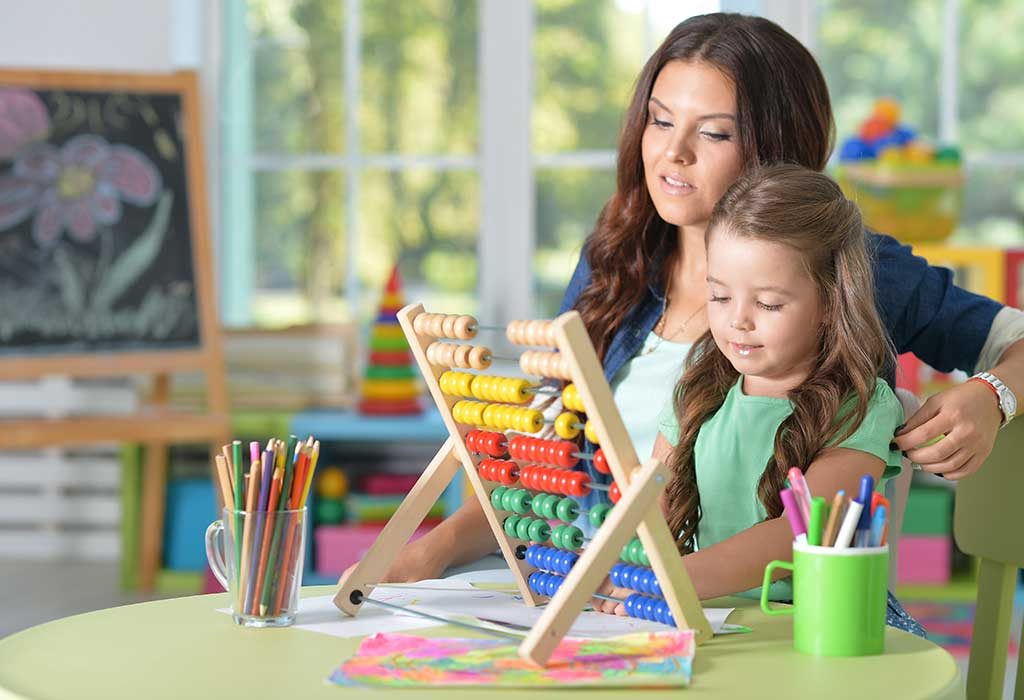 It’s true, and it’s unfair. This comes from the assumption that subjects like Maths are important to get ahead in life because Maths means more money – conversely, subjects like History and Sociology aren’t important because they are ‘social’ subjects that won’t make money. No matter how great your kid might be at the subjects mentioned above, there is a chance that she will not be considered as smart as the kids in her class who bring more marks in Maths. It’s important to understand that studying subjects like History and Sociology is equally important, because these subjects are a direct reflection of how society functions. In order to be a part of this society and to make good, sound and progressive decisions, one must know and learn from past victories and failures. Current events are directly and indirectly related to our past, and we need to know it in order to understand our present – this is how you raise a socially conscious kid.

No kid wants to feel left out or treated differently because they didn’t score well in one subject she probably didn’t like. A lot of kids who are bad at Maths experience mild discrimination by teachers, especially while reading out their marks or handing out their papers – teachers will shake their heads as they look at the kid, make snarky comments on the kid’s intelligence, and sometimes even openly insult them in front of other students. Before the report card reaches parents, the kids have already felt a blow which subconsciously seeps into them as they grow older, and their fear of the subject gets worse. Instead of yelling at your kid for getting a low score, talk to her about why she feels she can’t do well in it. Perhaps you will discover her other struggles and skills instead! 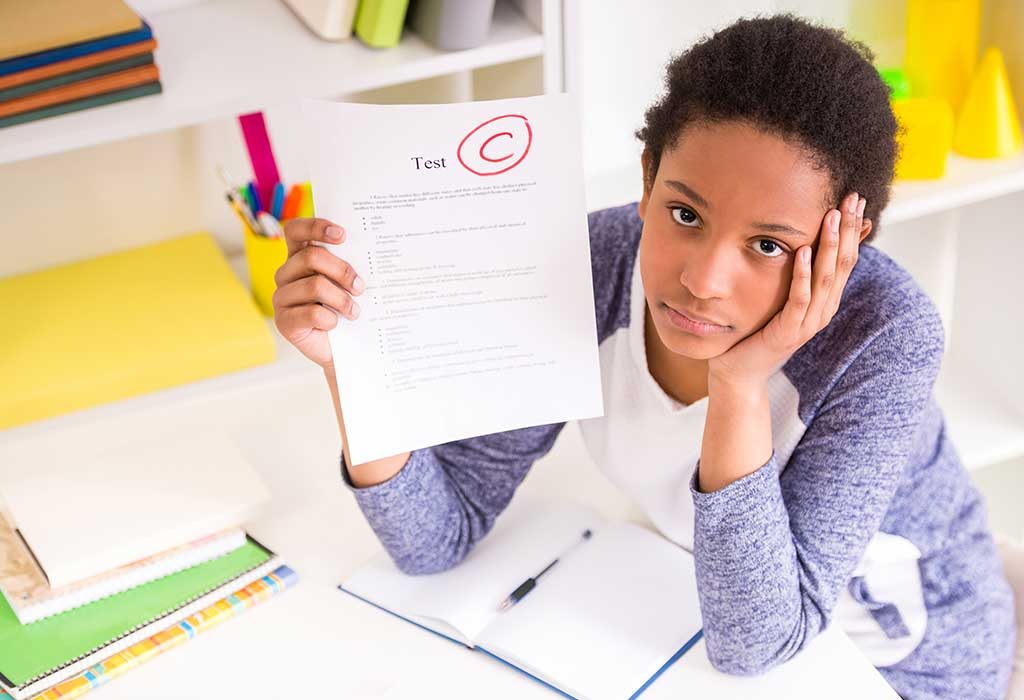 5. Help Your Kid Enhance Other Skills Instead of Just Focusing on Their Weak Maths

Kids are super malleable at a young age – they can grasp more activities and learn more things. This is the age to encourage your kid to try out different activities – swimming, dancing, painting, elocution, and music. Of course, it’s important to work on her weak subjects, Maths included – but make sure to never make her feel like getting better at Maths is the only way she can be successful; it’s just one of the ways in which she can. It’s important to enhance your kid’s passion for something.

6. Your Kid Will Do Well in Life Even If Her Maths Scores Aren’t As Great As the Other Kids

That’s why your kid is learning a number of subjects and not just Maths. Your kid will find her way in the world despite being weak in Maths, because every kid has a quality at their disposal – good calculations, good grammar, good reasoning skills, or even an emotional side that might one day make her a famous poet or a filmmaker. The key is to push your child to do her best no matter what she’s good at. That way, maybe her aversion to Maths could also reverse – who knows! 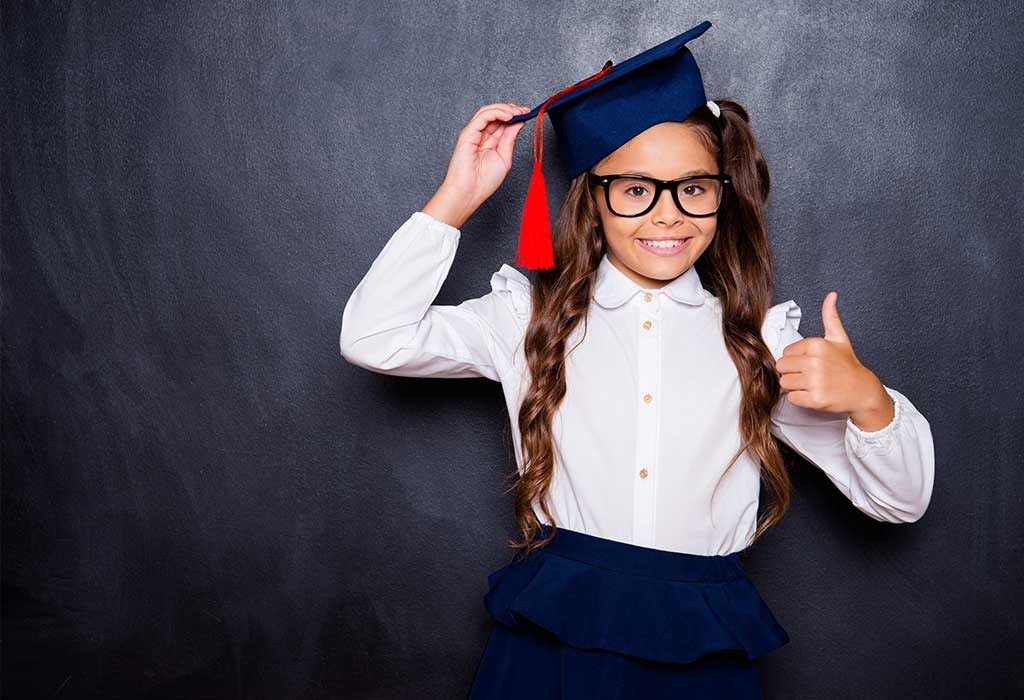 Maths is known to be a subject that isn’t every kid’s favourite – the numbers, the crunching, the solving and the cramming can really scare them off. However, not being good at Maths isn’t as bad as it’s made out to be, and the best way to take the fear out of your kid would be to talk to her and understand her point of view.