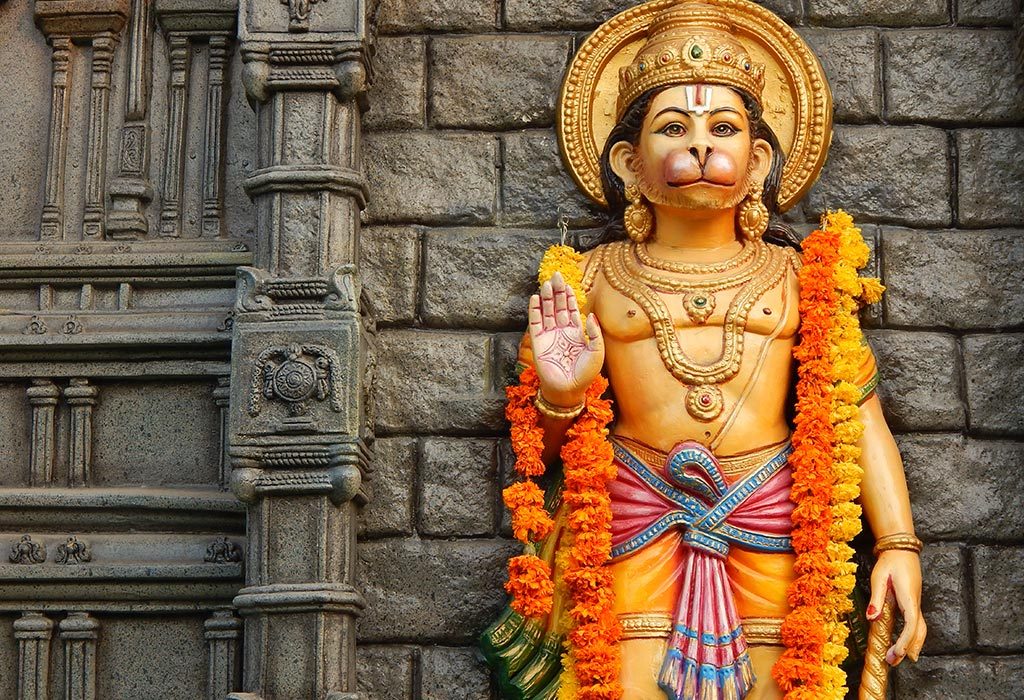 ‘What’s in a name?’ said Shakespeare. But then Shakespeare wasn’t a devout Hindu who would like to give his or her son a meaningful name with the hope that he would live up to that name. The name is the first identity of a person. A person’s name tells a lot about the kind of person he or she may be. And choosing the right name is by no means an easy task. You certainly don’t want to give your child a name that will embarrass him when he grows up and even make him a laughing stock or make him want to change his name when he comes of age.

In Hinduism, naming a baby is based on the baby’s sun sign or Raashi and the name beginning with the alphabet associated with that sun sign. But generally, the parents choose not to use these names suggested by the Pundit Ji carrying out the Naamkaran or the naming ceremony and, give their children names that they want to. These days, the parents are on the lookout for unusual and yet meaningful names that find an extension to their culture, tradition and, religion as well.

And what would be better than a name associated with one of the gods? Almost all Hindu gods have more than one name and, each name with a different deep meaning. One of the most loved Gods is Hanuman, a central character in the Ramayana, and there are various names of Hanuman with respect to his many extraordinary qualities, feats, and deeds. Some of these names, he shares with the other gods also.

Hanuman, the Monkey God, son of Kesari and Anjana Devi, born with the blessings of Vayu, the Wind God, is an epitome of many virtues. His dedication, devotion, and loyalty to Lord Rama are well known. The many other virtues he represents are power, courage, hope, knowledge, intellect, compassion, wisdom, bravery, fearlessness, perseverance, selflessness, humility, humour and many more. Every name of this loved deity symbolises one of the virtues possessed by him. It is believed that chanting his name will keep away all forms of evil.

You will be surprised to know that Lord Hanuman has more than a thousand names. Many of these are long, difficult to spell and pronounce. We have selected for you names that are short and easy, have a nice sound and are easy to call out.

So below is a table with fifty Hanuman Ji names to choose from and each name explaining its meaning.

Names of Hanuman for Boys

Thus, there are many names to choose from, for the baby boys whose parents wish to name them after Lord Hanuman. The choice ranges from familiar and considered old-fashioned names to unique and rarely heard of names. The choice is yours. Jai Hanuman.