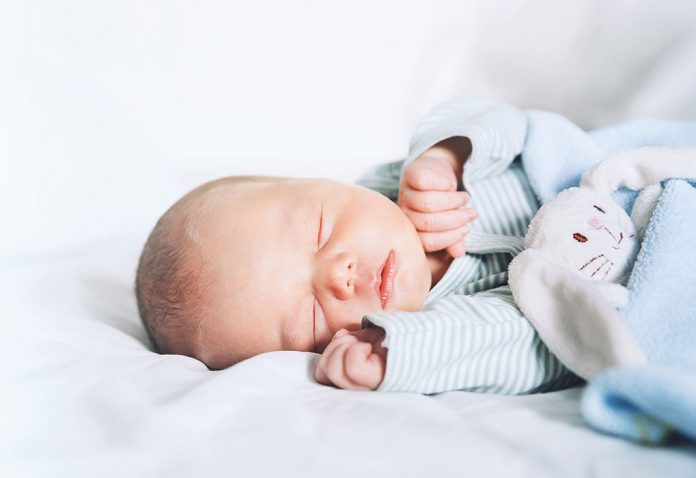 Are you looking for a unique and edgy name for your newborn baby boy? Having a name that is in trend is or, a combination of a trendy and impactful name is a good choice. This is a bit tricky as there are a lot of people with similar names around the world, but at the same time while choosing we do not want to pick a name which is too rare or hard to spell or pronounce. Parents- to-be should choose names for their kids that are a simple and add a certain spirit to the persona of their kid. The following is a list of some 50 badass baby boy names that convey just the apt amount of mysteriousness and machismo. This list is going to help you find the perfect name for your boy which makes a strong and assertive first impression. Read on to find some cool edgy boy names that you might want to pick for your baby boy.

Edgy and Rugged Baby Boy Names with their Meanings

Take a look at some tough boy names which might help you in your search of the perfect name for your baby boy:

Abir is a cool and unique name choice for your baby boy and it means ‘a strong and definite aroma’.

Ace as a name conveys the spirit which it stands for, it means ‘to be the best at everything or the one that excels’.

Aiden sounds like an exotic name for your baby boy. This name of Irish origin means ‘fiery’.

Ajax is another cool name that finds its way in the list of bad boy names. The meaning of this name is ‘eagle’.

Apollo is a wonderful name that has a Greek origin. The meaning of this name is ‘someone who has the power to destroy’.

Another rugged yet classy name is Augustus. The meaning of this name is ‘someone who is great or magnificent’.

Axel is an uncommon name of Scandinavian origin which means ‘father of peace’.

Blaze is an absolute no-nonsense name that finds its way in the list of badass baby boy names. The name refers to ‘an inherent fire’.

Brendan is a Gaelic name that has a great impact. The meaning of this name is ‘prince or king’.

The name Bronco is simple yet unique and has a Spanish origin. The meaning of Bronco is ‘an unbroken horse’.

Who is unfamiliar with the name of the great Roman emperor Julius Caesar! This absolute badass name means ‘long-haired’.

Cassius is a name of Latin origin which means ‘empty or hollow’.

Another pick from cool edgy boy names could be this one. The meaning of the name Damon is ‘to tame or subdue’.

The meaning of the name Dexter is ‘a skilled person, right-handed’. This is also a really cool sounding name for your baby boy.

Draco is a name of English origin and it means ‘a dragon’.

Drake is derived from an Old Norse name Draki meaning ‘dragon’. The English meaning of this name is ‘a male duck’.

The name Duncan is of Gaelic origin and its meaning is ‘a dark warrior’.

Fender is a name of Hebrew origin which means ‘a defender or protector’. Its also has Germanic origins and it means ‘flag bearer’.

Finn is a masculine and charming name that can be a good fit for your baby boy. The meaning of this name is ‘fair or white’.

Griffin is a Welsh name which means ‘a strong lord’.

Harvey is yet another name that conveys a lot of machismo. The meaning of this name is ‘battle ready’ or ‘blazing iron’.

Hendrix is a somewhat traditional name with a swagger, meaning ‘son of Hendrick’.

Jax is a short and simple name that sounds really exotic. It means ‘son of Jack’ or ‘God is gracious’.

Joaquin is yet another exotic name for your baby boy which means ‘one who is lifted by Yahweh’.

Kanye is an offbeat and attractive first name for a boy. It means ‘an honor or a tribute’.

Knox is a name inspired by the Fort Knox which is a US Army Post in Kentucky. The name means ‘from a small hill’.

The name Leonidas is of Greek origin and it means ‘lion’.

Maddox is a unique name that means ‘son of Maddoc’ or ‘fortunate’.

This is a name of Italian origin and it refers to Mars the Roman god of war.

Murphy is a cool and tough name with an inherent softness in its sound. The meaning of this name is ‘a sea warrior’.

This name takes after Lord Odin who is a revered god in Norse mythology. Odin stands for healing, knowledge, mystical powers, and frenzy.

Pax is a name with a Latin origin. It means ‘peace’.

Phoenix is a name that gives a feeling of mysteriousness and ruggedness at the same time. It means ‘dark red’.

The name Rocco has Italian and German origins. This is also one that seems like a mandatory inclusion in the list of tough boy names for your kid. The meaning of Rocco is ‘to rest’ or ‘roar, battle cry’.

Rockfeller is an American name which means ‘one who hails from Rockenfield, Germany’.

Sanjay is a name of Indian origin which conveys sheer resilience and utmost strength. The meaning of this name is ‘one who conquers or triumphs’.

This name is used to refer to ‘one who is the maker of slates’.

Sylvester is also a rugged name choice for your baby boy. It means ‘wooded and wild’.

Timber as a name has American origins. The meaning of this name is used to refer to ‘a kind of wood or strong’.

Tormund is a unique and exotic name for your baby boy. It has Scandinavian origin. The meaning of this name is ‘mind’ or ‘courage’.

The meaning of the name Tyson is ‘firebrand’.

Valerian is a name of Latin origin. It means ‘strong and healthy’.

Another cool and edgy name for your baby boy can be Victor. The meaning of this name is ‘one who wins’ or ‘conqueror’.

Wyatt is an uncommon name choice for a baby boy. It means ‘one who is brave in battle’.

The meaning of the name Xavier is ‘one who is bright and splendid’.

Xeno is an exotic-sounding name for your baby boy. It is used to refer to ‘foreign voice’.

Zaccai is a name of biblical origin. It means ‘one who is of pure meat, or is just’.

Zayn is a Quranic name that is used to refer to ‘grace and excellence’.

Zephyr is a beautiful name which means ‘west wind’.

For some parents, it is a rather easy task to find a name for their newborn, while there are some who even end up losing sleep over figuring out a perfect name for their kid. Truth be told, naming a kid is not an easy task. It is one of the first jobs we undertake as parents. It goes without saying that this task is also one that comes with a certain amount of responsibility as a name is something that your children have to carry on throughout their life. A name is one of the first marks of impression which we leave on anyone. This is where we can ease your quest to find the perfect name for your baby boy. The list is full of edgy and cool names for baby boys that convey a certain rugged spirit. The task of picking a name is tough but we hope you have a lot of fun doing it. We also hope that you make the most out of your journey as parents and enjoy every moment. Cheers to you for happy and amazing parenthood ahead! 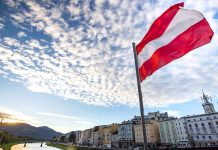 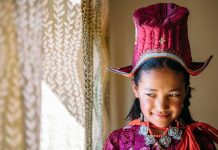 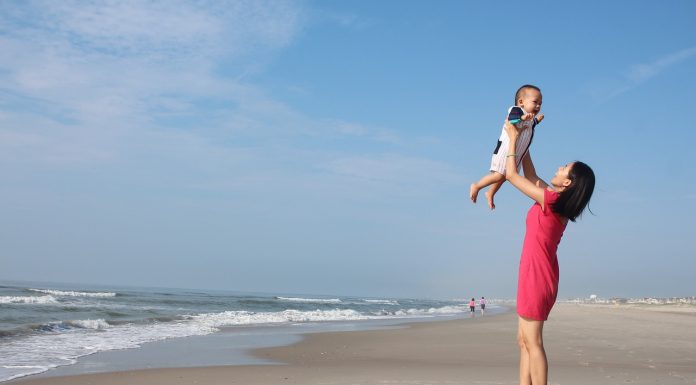 5 Survival Tips for a Single Mom

The Greatest Joy of Parenting Kids With a Large Age Gap That No One Told You!

5 Romantic Books You should Read with your Hubby

How can Parents Handle Toddler Conflicts

Ruchelle Fernandes - April 20, 2021
Harboring creativity amongst kids is of the utmost importance so that they are able to express themselves, learn, adapt, and also pick up new...