Pregnancy fashion not only helps women express their individuality but has also become a statement for woman empowerment today. Bollywood has always been a forerunner of fashion, and our new-age Bollywood moms haven’t disappointed us when it comes to maternity fashion either!

Some of the most gorgeous pregnancy styles that have become popular are inspired by our Bollywood moms and they’ll have you play dress up during your pregnancy too!
If you thought that only celebrity maternity fashion will be in vogue, think again! Take cues from these celebrities who owned the maternity fashion world.

Here are some ultra-fashionable celebrity maternity styles from our B-town beauties; which one suits you best?

Kareena’s glam style has always been widely covered by the media and the fashion-forward actress’ maternity style was just as glamorous during her pregnancy too. From walking the red carpet boldly to taking on the ramp with a confidence, Bebo rocked that bump and how! Kareena’s pregnancy look has certainly raised the style quotient for all you gorgeous mamas-to-be.

It was an emotional moment for me as it's the first time we(me & my future child) took the ramp together.

Genelia D’souza’s pregnancy style during both her pregnancies was a mix of casual and ethnic, and we have to say, her ethnic looks were hitting home. The cute empire waist anarkalis that the equally cute actress donned accentuated her bump well.

Her outfits also ensured that her pregnancy style was comfortable and stayed true to her girl-next-door avatar.

Congratulations @mariagorettiz for the launch of your new book.. I'm the happiest cos I get some amazing recipes.. Yayyy

Mira Rajput had the whole town buzzing when she married one of the most eligible bachelors in Bollywood. Naturally, when news of her pregnancy started doing the rounds, all eyes were on her.

Despite her unfamiliarity to the paparazzi-stalked world, Mira Rajput’s confidence and natural grace were so on point, it made her style instantly desirable!

Lisa Haydon’s pregnancy announcement took everyone by surprise, but what added to the surprise was the amazing way she announced it. Flaunting her cute little baby bump in a bold bikini, the gorgeous model had the town buzzing!

The sassy actress even made a statement where she described her pregnancy body as the ‘best shape of her life’ and we couldn’t agree more!

The B-town actress’ laid-back maternity style is smart and sensible, yet trendy and upmarket – much like the actress herself! The former Miss Universe was at her stylish best even during her pregnancy days and sported some uber-chic celebrity maternity clothes.

She even promoted yoga workouts during her pregnancy that had us inspired to get back to our fitness routines as well!

25 Entertaining Christmas Movies You Can Watch With Your Family 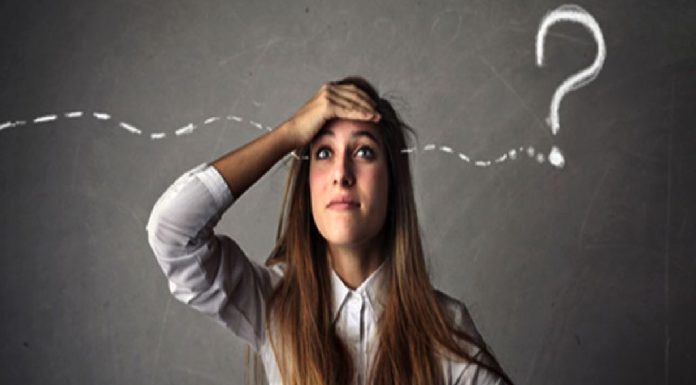 Developing Your Baby’s Self Concept