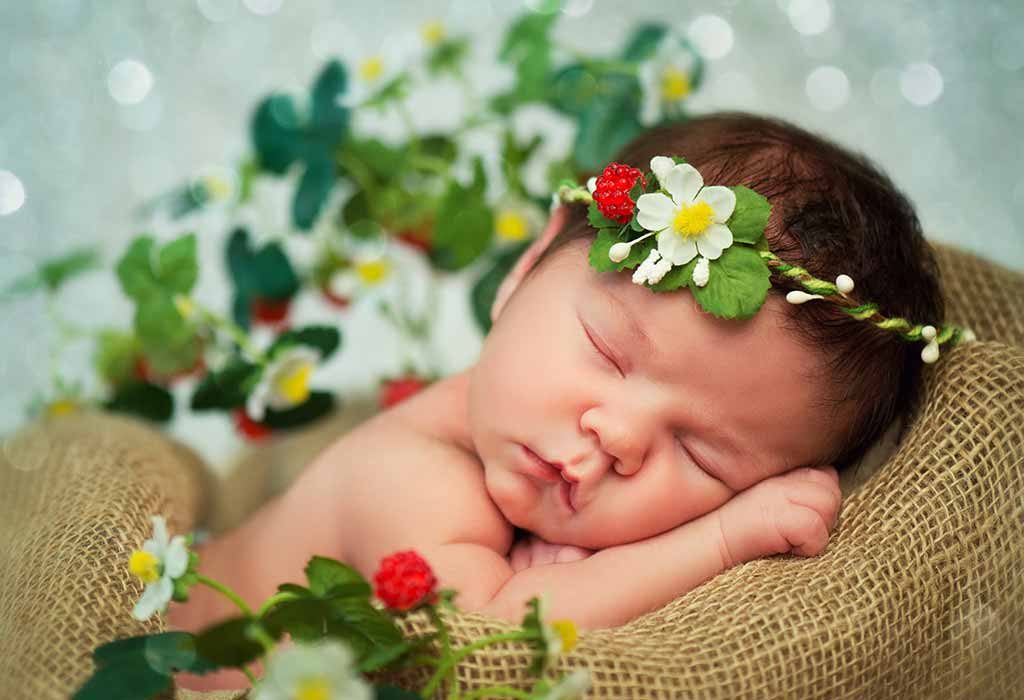 The world is changing and becoming more ecological. So, modern parents want to name their little boys with a nature-inspired name. Nature is beautiful and so are nature-based names. As boys grow up to become men, a plant-based name suits them and adds a certain softness. Choosing a plant-based name is also a way for parents to show their gratitude to nature.
Plant names for boys can express your appreciation of the outdoors. Boy names that end in “plant” are ideal for a developing child because they are full of greenery and natural appeal. Let’s get to know a few of these names for green boys. A meaningful name always impresses everyone and creates a favourable impression of the person. So naming your little boy with a meaningful plant-inspired boy name tells others that the child is grounded and unique. As the plant grows up to become a tree, give fruits, seeds and shade, so the young boy will grow to become a responsible man who takes cares of his family. The plant-based name is the statement of the boy’s character.

Choose one of the boy names after plants for the perfect name for your little one:

Acker is of Dutch and German origin meaning “cultivated field” or “someone living by the piece of cultivated land”.

Aciano as a boy’s name is of Spanish origin, and the meaning of Aciano is ‘the blue bottle flower’.

This name English origin name means “old” and refers to the alder tree.

Alon is a Hebrew origin name meaning “oak tree” or “tree”. Another variation of the name is Elon.

Ash is a Hebrew origin name meaning “happy”. It also refers to the tree of the same name.

Balsam is an occupational name for a seller of spices and perfumes. This is a name having Latin origins.

Basil is a popular boy’s name of Greek origin. Apart from being the name of the herb, Basil also means ‘royal and kingly’.

This name of English origin means “bright; shining” and also refers to the birch tree.

Brier is one of the popular boy plant names. This English origin name is derived from the tree of the same name.

The name Calendula means ‘little months’. It also is a popular variety for the English flower marigold.

This is one of the beautiful boy names from plants. This name is of English origin and is the name of a tree of the same name.

Chyrsanthos is a beautiful plant name of Greek origin meaning “a golden flower”.

This name is a derivation of the French word “creste” which means “peak of a hill” and refers a biennial herb found in Asia and Europe.

Cypress is a name for boys referring to the conifer called cypress.

Calix is a popular male name of Greek roots, which means Very Handsome.

Dell is an English gender-neutral name that means ‘small valley or glen’.

Douglas is a baby boy’s name of Scottish origin and means ‘dark river’.

This boy’s name refers to a tree of the same name found in South Asia. The name is derived from English origin word “dun” meaning “hill”.

Elm is a name of Old English origin meaning “someone who lives near the elm tree or grove” and is the name of a tree.

Fern is an ancient English origin name that means someone who lives among ferns.

Fiore is a beautiful boys name from Tuscany, Italy. The name means “flower blossom or flower”.

This Latin masculine name of Roman origin is derived from Florianus and means “flower”.

Grant is an English given name derived from the French grand meaning ‘tall’ or ‘large’.

Gulzar is a beautiful baby boy name that means ‘garden’.

Gentian is a name referring to a plant of the same name.

This is of an Old English origin referring to someone who lived near a bush or hedge. The name is also the name of a tree.

Heath is an Old English baby boy, which means someone who lives on a moor.

Hemlock is a name taken from a coniferous tree with the same name.

This name of Native American origin refers to a tree of the same name.

Iris is derived from the Greek word Iris, which means ‘rainbow’.

Jarred or Jared is an English name meaning “rose”.

Juniper is derived from the word “juniperus” meaning “evergreen” or “youth producing”. It is also the name of a coniferous tree of the cypress family.

Kamal is a beautiful boy with Persian and Sanskrit roots. In Persian it means ‘beauty or perfection’. In Sanskrit it means ‘lotus’.

This boy’s name is of Gaelic origin and means “cherished” or “pine tree”.

Ketak means Flower and is of Indian origins.

Larch is a German origin name meaning “someone who lived by the larch tree”.

Leymus is a Scottish-rooted name that means ‘man of peace’.

This name is of German origin and means “linden tree hill” or refers to the linden tree. The other variation of the name is Lyndon

Lupin is a prevalent gender-neutral name that means ‘related to the wolf’.

This name has Persian roots and means ‘Messenger of God’.

Mazus has American roots and means ‘a type of flower’.

Nalin is a baby boy name of Hindi origin and means ‘the lotus’.

Noll is a baby boy’s name having Latin roots and a diminutive of Oliver.

This Italian origin boys name refers to the narcissus flower or the daffodil flower. The name also finds reference in the French word “narcisse”

Oakley is the longer variation of the moniker Oak. The name from old English origin means ‘from the Oak tree’

The Anglo-Saxon name originated from “woad” and “hyll” meaning “plant which produces blue dye” and “hill”. The name means “wealthy”.

This name of English origin means the “olive tree” and symbolizes beauty and dignity.

Oren is a Hebrew origin name means “the pine tree” or “ash”.

Oxalis is a name having British roots that represents a tendency to exhibit extremes in terms of material success.

This gender-neutral name is related to the English name Perkin and means ‘rock’.

Palmer is an English boys name with Latin origin word referring to the palm tree. The name means “pilgrim” or “bearing a palm tree branch”

Earlier used as an English surname, this boy’s name is from Old English reade meaning “red”. It refers to a person who has red hair or a red complexion.

Roosevelt is a Dutch origin name meaning ” a field of roses”.

Rowan of Celtic origin means “little red-haired one” refers to the rowan tree.

This is an English boys name which refers to the grain crop barley. The name means “island meadow”.

Spruce of English origin refers to the conifer with the same name. The adjective spruce means “dapper or neat”.

Sumac with origin in Middle English, Old French and Latin refers to a plant by the same name.

The name is related to sunflowers and daises.

Aloe is a charming gender-neutral name that means ‘precious’.

Aspen is a gender-neutral name of American origin that means ‘Quaking Tree’.

Briar is a popular gender-neutral name of British roots, that means ‘thorny bush of wild roses’.

Celandine is a popular gender-neutral name that means a small yellow flower from the poppy family.

Gentian is a Latin origin name that means belonging to the tree.

The name Ivy has English and Latin origins and means ‘vine’. It also means ‘the sign of fidelity’.

The name Kaede is both a boy’s and a girl’s name meaning ‘maple tree’.

Linden is both a popular gender-neutral name that means ‘linden tree hill’.

Oakley is a gender-neutral name of English origin that means ‘meadow of Oak trees’.

Parents want to name their little boy with a distinct and meaningful name and a name referring to a plant or associated with a plant is a great idea. Plant names are trendy and impressive. So, choosing a beautiful plant name for the little boy is the best gift from his parents.

Previous article « 60 Classic Boy Names & Their Meanings
Next article The Sign of the Great Twins – Things You Should Know About a Gemini Child! »