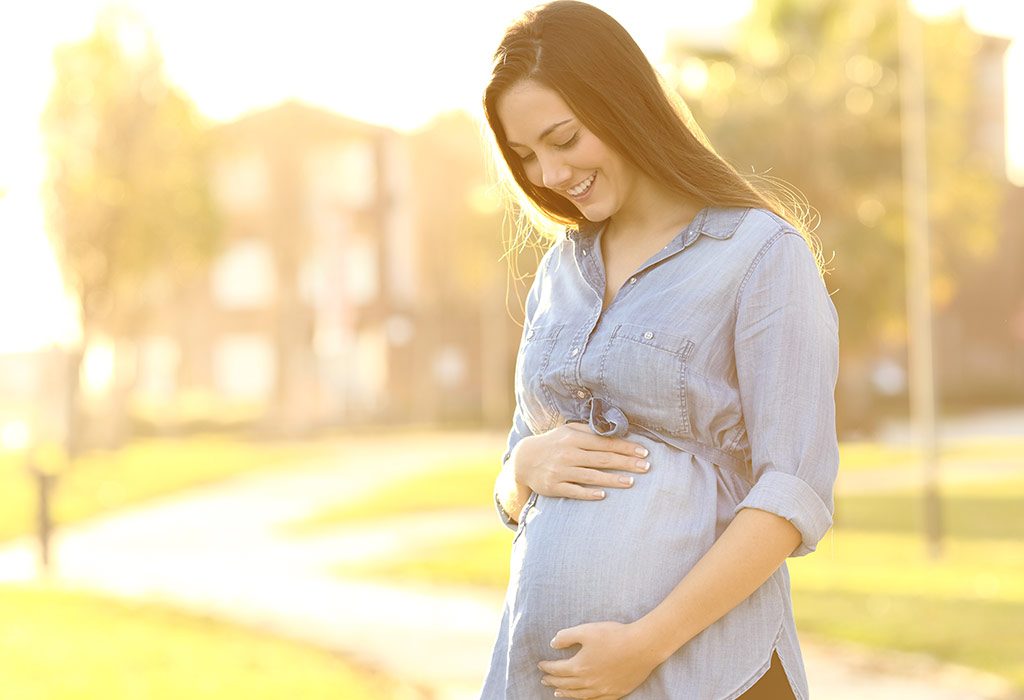 One of the most fascinating experiences a woman can go through is pregnancy. Imagine a new life growing inside you, breathing the air that you breathe and drawing nutrition from the food you eat. But there are many more surprising and weird things happening during pregnancy and the subsequent delivery, that even experienced mothers are not aware of.

There are quite a few mysteries and myths surrounding pregnancy and childbirth but with growing awareness and knowledge, it is easier to dispel them. As a modern mom, you should check the facts and verify the truth before acting on them.