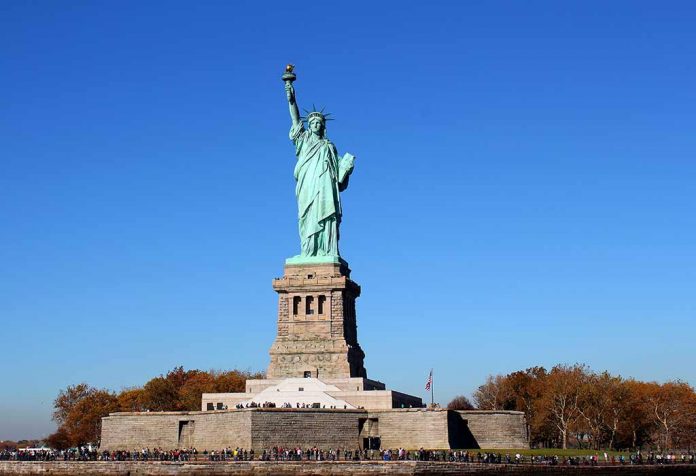 Interesting Facts and Information About the Statue of Liberty for Children

Babyhug Suction Bowl With Spoon – The Best Brand You Can Ever Find!

Dealing with Sprains and Strains in Toddlers