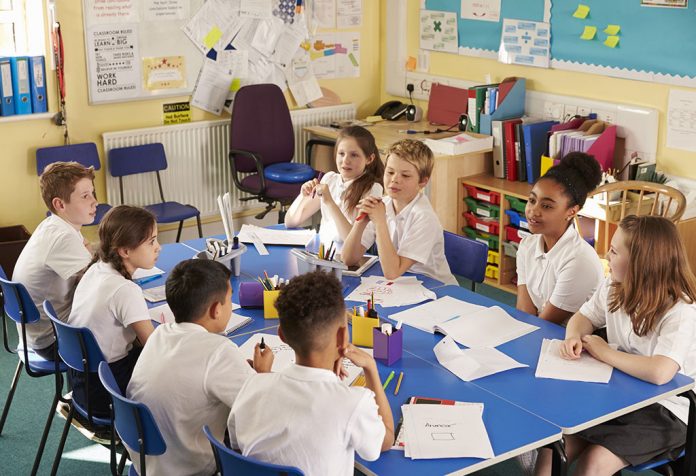 Introducing your kids to some fun debate topics is necessary and recommended while they are in school. A debate is nothing but a discussion deliberated around a particular theme, supported by facts and informed opinions. This involves communication between two people who hold different schools of thought. A debate helps merely in understanding which person was able to put forward his points lucidly and convincingly, who is then declared as the winner of the competition.

How Do Debates Benefit Children?

Debates help children in a variety of ways, and promote all round development of personality. Here are some benefits of debates.

The child can analyse situations and form his own argument. This also gives the opportunity for self-reflection, where he can find holes or inconsistencies in his own theory and make a balanced argument.

There is no other way to overcome stage fright than to actually go up on stage and face your fear. Debating in front of an audience enhances children’s public speaking skills and makes them more confident to speak on a social platform. This, in turn, enriches their personality.

Listening is a skill that very few people possess. Debating allows children to listen to the other person’s point of view and accept contradictory opinions with grace.

Debating gives children the opportunity to structure their thoughts and opinions logically, so they can be expressed in the proper flow, rather than being haphazardly spread out.

Choosing what topics might be appropriate for children and help them form viewpoints from different perspectives can be a tough task for anyone. With that in mind, we have put together some exciting and creative debate topics that can not only keep the kids, hooked but also give them enough food for thought.

1. Can We Replace Teachers With Computers?

This is quite an interesting topic that would work wonders for kids in school and be quite a riot among the audience, as well. Apart from the being a fun topic, replacing teachers with computers is pretty pertinent in this digital age, with advancements in technology, and artificial intelligence reaching new heights. Various themes around digital learning will begin to arise as well.

Space exploration has always been a theme to be debated for many years. Even today, kids will have different perspectives on the subject. There are numerous problems in the world currently that need time and attention to be fixed properly. On the other hand, space exploration has been the very reason we have achieved numerous technological advances of today.

3. Are Zoos Beneficial to Animals in Any Way?

An interesting debate topics for kids, this theme would help kids explore their views about the freedom of animals. This will reach a conflict point where conservation of animals versus making them a showpiece for humans to observe will clash with each other.

4. What is the Need to Have Olympics?

Sporting events keep taking place all the time, and Olympics are one of the biggest in that regard. They bring all the countries together and participate in a competitive event that ends up strengthening the bonds. However, the various funds invested in making the event a success can very well be invested in so many other global issues plaguing us today. Kids are sure to come up with some interesting points on this.

5. Does There Need to Be a Change in The Age For Voting?

With the digital penetration reaching a significant point today, there is a massive shift in the age when people begin to become more aware of their country and its politics. While one side might argue that reducing the age will allow more youth to choose the leaders they want, others might say that the current age is appropriate, as voting calls for maturity. 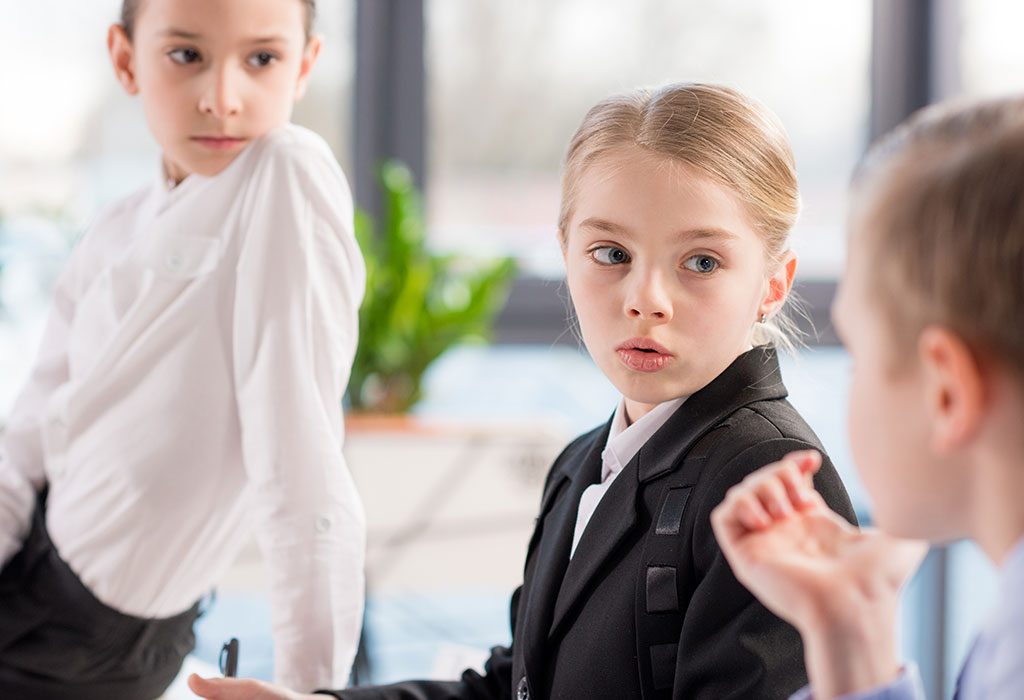 6. Should the School Hours Shift to Be Later in The Day?

This is yet another topic that would be loved by children and be quite a favourite for an initial debate. There are a lot of perspectives to be covered in this theme, where the focus would shift from the students to the staff of the school as well. The lifestyles of children and adults come to a clash, creating a peak conflict point.

7. Is There a Need to Have Junk Food in the School Cafeteria?

Being fit and healthy is a necessity in today’s day and age. With obesity markers rising across the country, junk food has come under the fire again for being the reason behind the dropping health statistics in children. But is food the problem or the children themselves? A line between freedom of choice and restriction of an item for better health will arise soon enough.

8. If a Child Makes a Mistake, Should the Parents Be Punished for It?

This theme can quickly get complicated, and kids might have a difficult time in coming to terms with it. There are instances where a child’s mistake ends up in a penalty that has to be suffered by the parents. On the other hand, since children are a result of the upbringing provided by the parents, the argument can be turned to face the other side as well.

9. Should You Save Your Allowance or Spend it All Away?

Pocket money or a small allowance is what allows kids to explore other facets of life in their early age. While parents tend to provide everything for them, the core point of the allowance is to teach the child a habit of saving and understanding the economy better. However, children may prefer to look at the allowance as a temporary gift and spend it in ways of their choosing.

Teens would love to get involved in this debate, since that is pretty much the age most children start rebelling to express their independence. However, teens are also at a very vulnerable juncture of their lives, and parents need to be aware of their activities in order to guide and advise them. 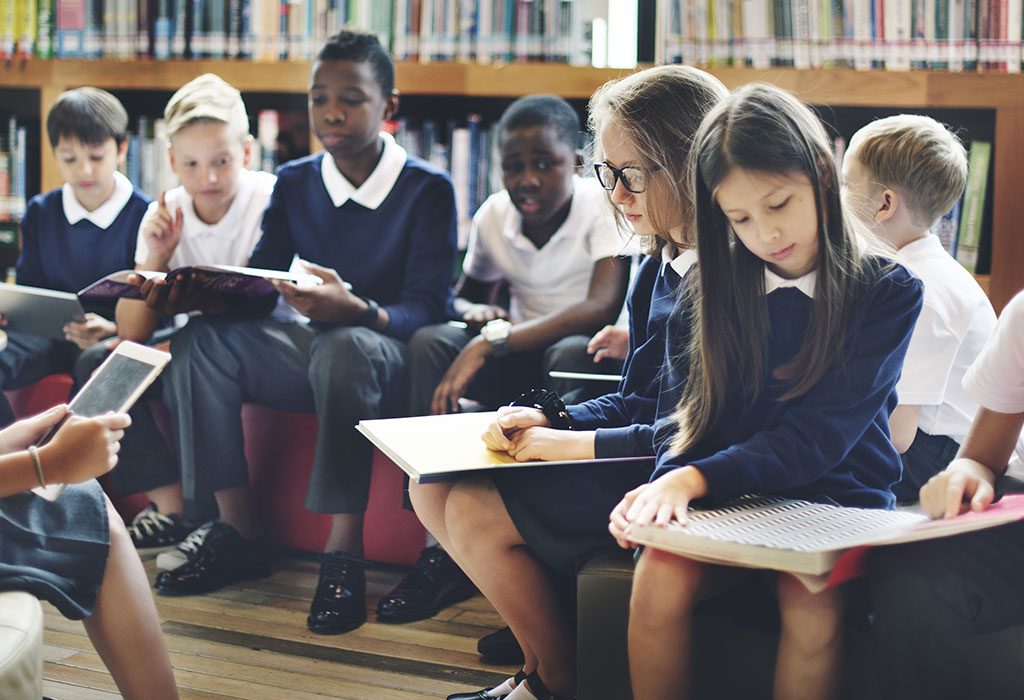 The concept of God reaches a kid only through his own family and upbringing. Such a debate can allow kids to express their honest thoughts clearly. Some great observations could arise in the debate, leading to kids questioning the concept of religion, choice of worshipping a God or refusing to believe in a God altogether.

13. Is it Necessary to Enforce Uniforms for School Children?

Nearly all kids hate wearing uniforms and would love to come to school in civil dresses. So, if a kid manages to put ahead a strong point of discipline and equanimity through uniform, he can establish a good standing for himself.

14. Is There A Possibility of Aliens Existing out There?

The charm of being visited by aliens, further brought forward by movies, would make children ecstatic about this topic. While kids might struggle with providing factual information in this regard, opinions that don’t believe in aliens would be quite interesting.

15. Should Children Be Allowed to Play Videos Games?

With the advent of digital devices, video games have taken an entirely different leap ahead. One cannot ignore the variety of entertainment and learning that games offer. However, it also presents the necessity to establish control over gaming. 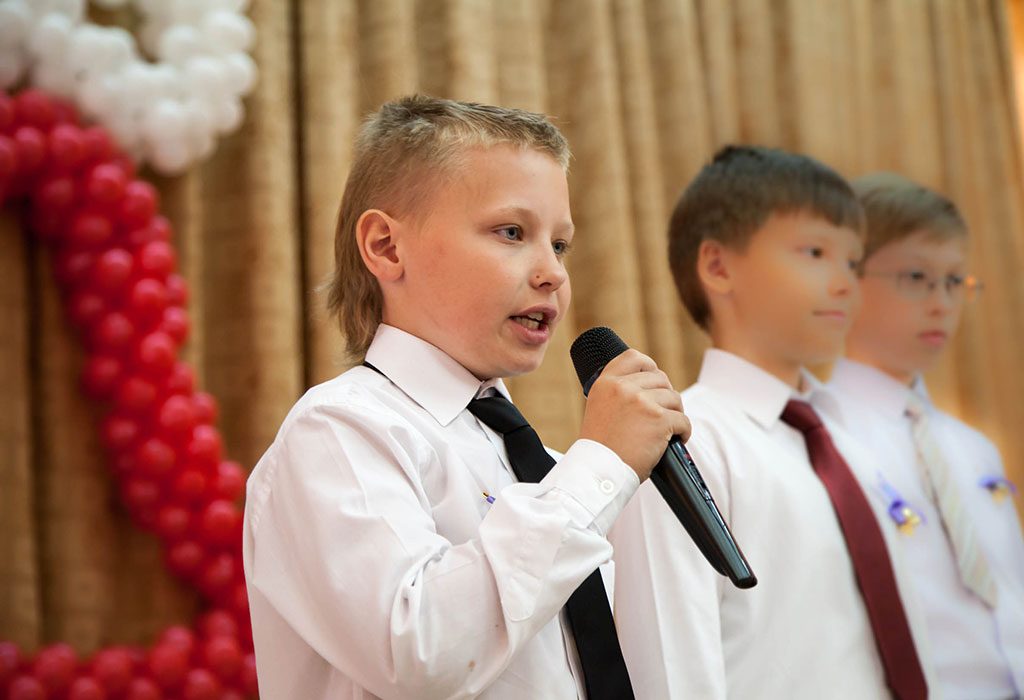 16. Do People Exist Even After They Die?

Many kids have trouble understanding the concept of death and coming to terms with losing a loved one. The concept of ghosts or afterlife is a touchy one. Kids that are incredibly rational might prove tough in this regard, bringing up points rooted deeply in science.

17. Is it Necessary to Give Children Homework?

Life outside school has become more important and is quite necessary to provide kids with an all-round development. Homework may prove to be a hindrance in that regard. The possibility of alternatives to homework would be a great way to take the debate ahead.

18. Should it Be Made Mandatory for Every Home to Adopt a Pet?

While many families tend to have a dog at home, some families are extremely adamant about their stance of keeping their homes pet-free. Involving kids and their opinions would be a great way to see a different thought process altogether.

19. Does it Make Sense to Allow Mobile Phones in School?

Mobile phones are gadgets meant for communication, but they have evolved to be a lot more than that. Parents might feel the need to contact their child and check on him. However, school authorities might find mobiles to be a nuisance in the environment of education.

20. Can We Allow Kids to Go on Long Trips All By Themselves?

As kids get older, they cannot wait until their teenage years 13 to start enjoying all the activities they have always planned. Some might plan to go on a trip by themselves as a way to establish their own independence. But the safety and responsibility that comes with it is a matter of debate for sure.

Debate ideas for kids can range from extremely simple to some which can lead to a great depth of thought never seen before. Kids should be encouraged to take part in debates and allow a healthy standard of communication to exist, leading them to be individuals that will create a better nation in the future.

New Mommy Saumya Tandon’s Views on Motherhood Will Have Every Mom Nodding in Agreement!

How to Lose Weight on Vacation (and no dieting!)