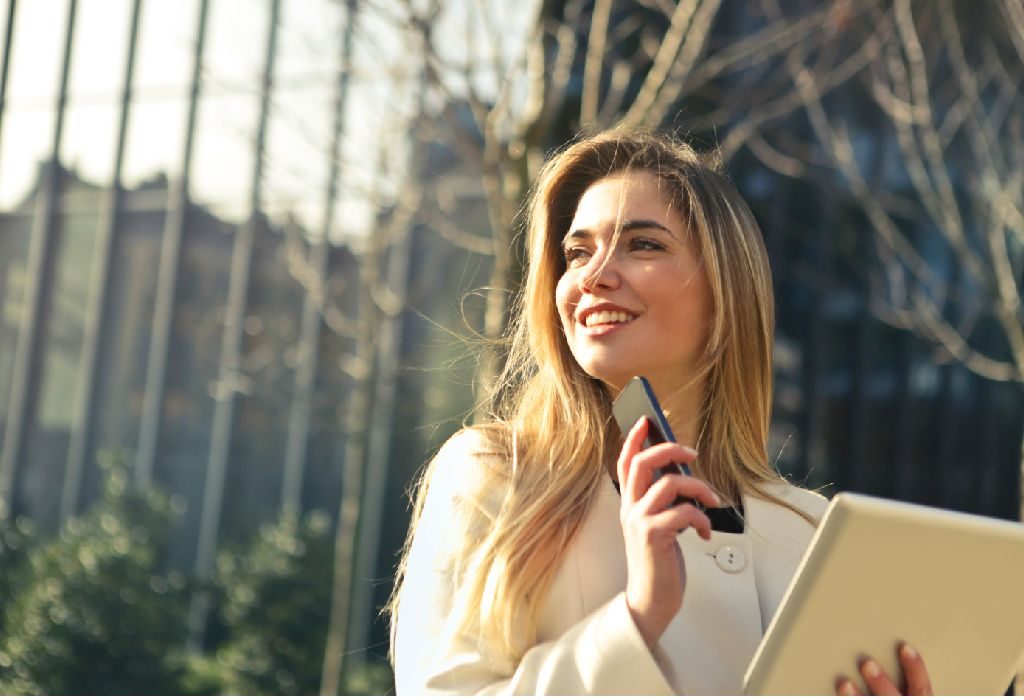 In our male dominated society, it has always been difficult for women to step out and carve a niche for themselves. The fairer sex is often considered a homebody, who lacks the skill and ability to endure the corporate politics and ethos. However, with women becoming as successful as men in all walks of life, the tables have turned. Females are now being recognised as a force to reckon with, and are climbing the ladder of success at an incredible rate.

There are a lot of famous women entrepreneurs in India. In our opinion, these are the best of the best!

She has worked her way up through sheer hard work and determination. From starting her career with an investment of meagre INR 10,000 in her venture Biocon India, she went on to become the richest woman in the country in 2004 and owner of one of the biggest pharmaceutical companies.

She is a media mogul who is the co-Chairperson and MD of leading company NDTV. Beginning modestly as a print journalist, she began her company in a garage and today owns three TV channels. She was awarded the 2003 Ernst & Young Entrepreneur of the Year award for Information, Communication and Entertainment.

She is one of the top Indian women entrepreneurs, who used her education and training in cosmetology to initiate a chain of successful salons across India and Middle East. With over 150 beauty centres by the name of VLCC in the country, she is a renowned face all over.

She is the known as the czarina of Indian TV industry as she revolutionised the concept of TV viewing in the country with her K soaps. She continues to produce several serials on the telly under her company Balaji Telefilms and has now productively ventured into films as well.

She is one of the bright young women entrepreneurs who took the risk of dabbling with online retail segment and launched Zivame, an online lingerie store in 2011.

Her name every person in the country is familiar with. CEO of Shehnaz Herbals, a cosmetic company, her fame has transcended borders and has won her many accolades including Padam Shree.

She is a well-known face in the tinsel town as she has styled and designed clothes for numerous Bollywood celebrities. Her label Neeta Lulla Fashions is a rage in the fashion circuits and she has recently opened a fashion school in partnership with Subhash Ghai.

She is the co-owner of the famed online retail store Chumbak, which is popular for its quirky designs and style. Started in 2010, the brand has made its presence felt in 130 stores in the country and 70 more in Japan.

She is the owner of Karmic Lifesciences, which is a research organisation focusing on oncology, diabetes, cardiovascular and neurology.

She is another example of beauty with brains, who has launched a unique venture called Shanti Life. The microfinance company helps the poor in Gujarat to make sustainable businesses.

She is the founder and CEO of Frontier Markets that manufactures energy products for rural parts of the country. She has received many laurels including Business Week’s 30 under 30 award and Forbes Magazine’s Top 30 Under 30’s Social Entrepreneur of the Year.

12. This list cannot end without naming Indira Nooyi, who might not be an entrepreneur, but surely has made the whole world look up to her. An IIM Kolkata and Yale University alumnus, she is the Chairman and CFO of PepsiCo. She has helped the cola giant rake in $30 billion in just a few years.

13. Another talented businesswoman, Indu Jain wielded power at the top position as the Chairman of Times Group for a long time before stepping down and making way for the young guns.

She is the proud recipient of the Padma Shree and has made it to the Fortune global list of top women in business. She is the head and group general manager of HSBC Group India. The charming lady is also the global advisor at Harvard Business School and non-executive director at Nestle SA.

She is considered as the forerunners of businesswomen in the country and holds the position of managing director at Apollo Hospitals.

So these were India’s 15 most successful female entrepreneurs. Dream big, and march towards your goals. WHo knows, you could make it to the list too!