15 Best Flours That Are Totally Gluten-free

15 Best Flours That Are Totally Gluten-free 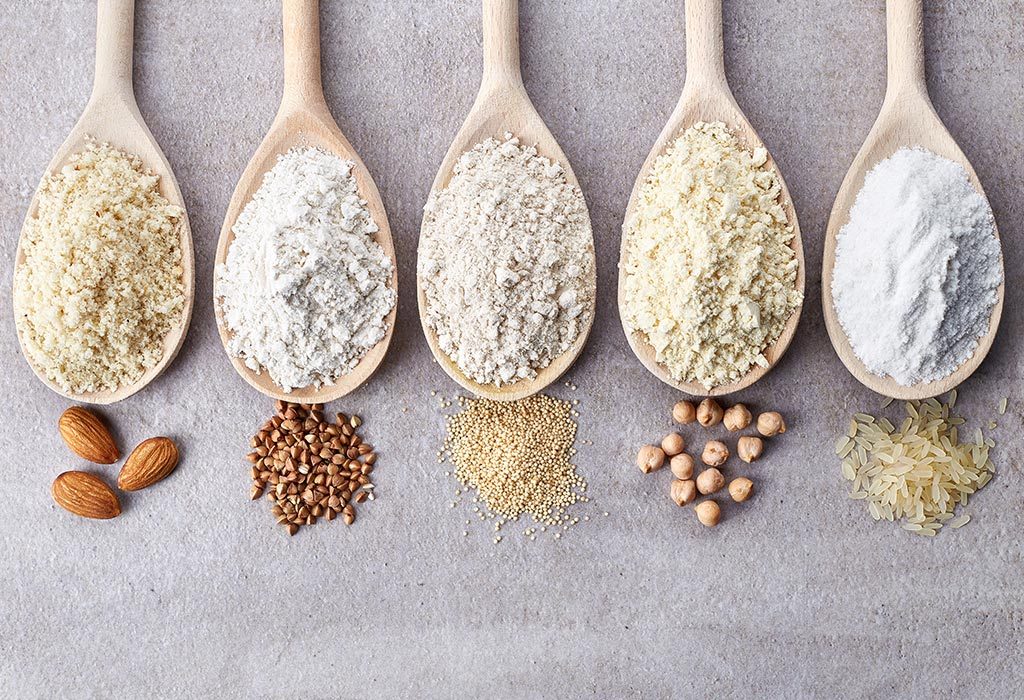 With rising health consciousness across the globe, the demand for gluten-free foods is shooting up. However, it must be understood hat gluten-free consumption is inherently necessitated primarily in case of gluten-intolerance. A person suffering from intolerance towards gluten is prone to exhibiting allergic reactions or falling prey to celiac and non-celiac diseases.

Gluten is a protein present in wheat-flour that precipitates due to the formation of cross-linked bonds, through the process of kneading. Higher the elasticity of the flour-dough, higher the gluten-content. Bread and baked goods that are crumblier in texture are low on gluten-content.

15 Gluten-free Flours That Are Healthy for You

There are many gluten-free substitutes available in the Indian and international markets alike, that promote a gluten-free diet, since the only way known to deal with gluten-intolerance and its ally diseases is a gluten-free diet. Join us, as we take you through an extensive list of 15 widely known gluten-free flours for baking that have high nutritional value.

Rich in manganese, magnesium, phosphorus and iron, amaranth is a highly nutritious pseudo-cereal. It is best used for baking brownies, tortillas and pie-crusts.

Rich in Vitamin B, protein and antioxidants, sorghum which is also known as jowar is one of the most popular and widely consumed gluten-free Indian flours. This is a naturally gluten-free whole grain.

Brown rice is the healthier whole grain version of white rice. It contains bran, germ and endosperm, along with a good percentage of fibre, fat and protein. After being ground to the flour state, its colour closely resembles that of wheat.

Potato starch and potato flour vary in their method of preparation as the former is prepared by dehydrating peeled potatoes, and the latter uses unpeeled potatoes that contribute to its strong binding power. Both are essential candidates for gluten-free flours.

Popularly known as ragi in India, this grain finds usage in multiple areas of cooking. This highly nutritious grain is a well-suited candidate for preparing gluten-free flours for bread. Finger millet tastes bests when roasted before grinding. 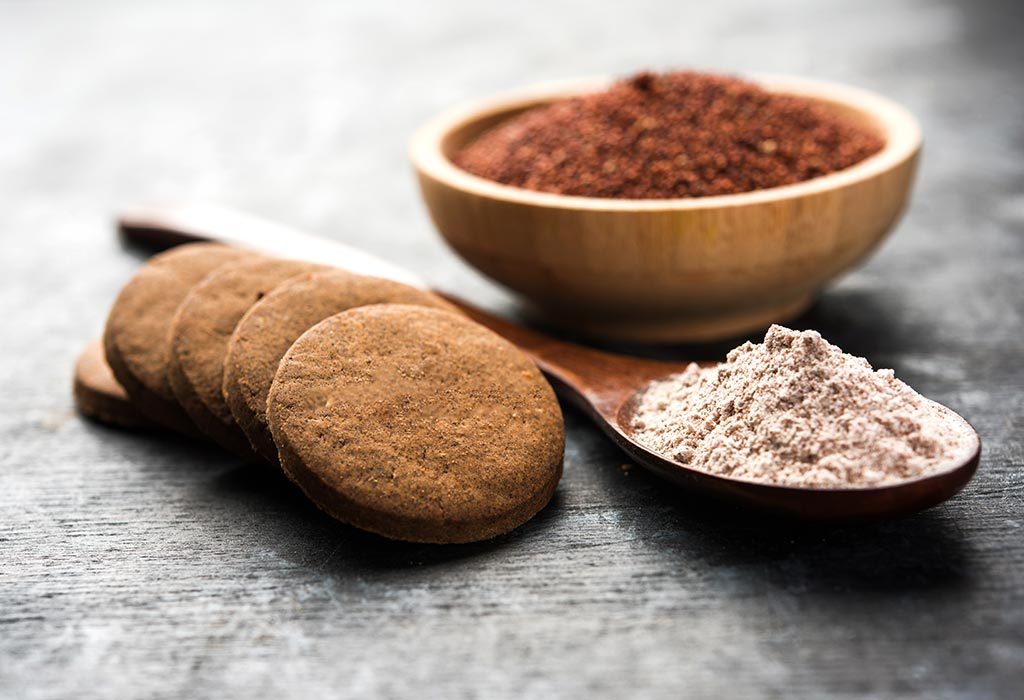 As the name suggests, almond flour is prepared from grounding almonds after soaking them in water and peeling the coat. It has high-calorie content, and there are about 100 almonds in every cup of almond flour.

Also known as ‘kuttu ka atta’, buckwheat is often used for the preparation of holy dishes during rituals and festivities in India. It is a pseudo-cereal that is rich in vitamin B and minerals.

Cornmeal, widely known as ‘makai ka atta’ is prepared from ground corn. It can be made as fine, medium and coarse textured flour.

Teff grain is the smallest in the world and the only grain to contain vitamin C. High protein and high fibre content make this grain a very filling substance that is traditionally used in Ethiopia for baking bread. 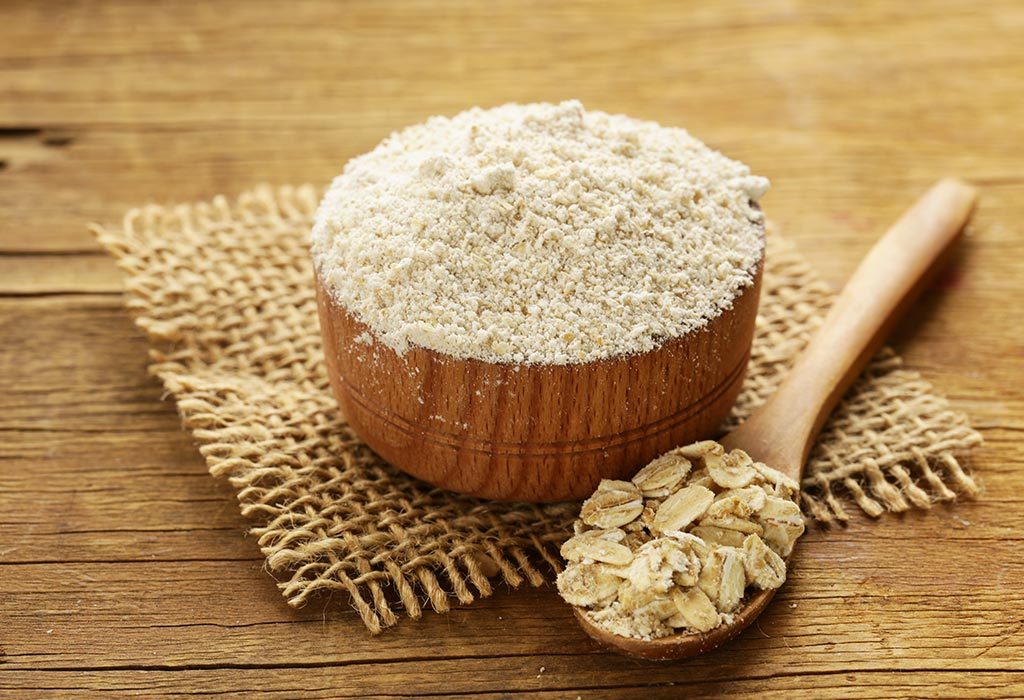 This is similar in properties to tapioca as it contains resistant starch. This is a tuber which is also known as yucca, natively in South America. This is primarily rich in carbohydrates.

Coconut, as we are well aware, is a highly versatile fruit. Ground coconut, therefore, finds use as a significant flour ingredient.

Tapioca is commonly known as sabudana.  It can be used both as a substitute for rice or wheat due to its attributes. It is often used as a thickener and is an excellent source of carbohydrates.

Unlike its name, tiger nut is a small root vegetable that grows in the Mediterranean. This is rich in vitamin E and C. It also has a slightly sweet flavour; therefore it can act as a substitute for sugar in baked, sweetened bread.

This is probably one of the only leguminous flours that is popular. High protein content makes it very nourishing and filling. 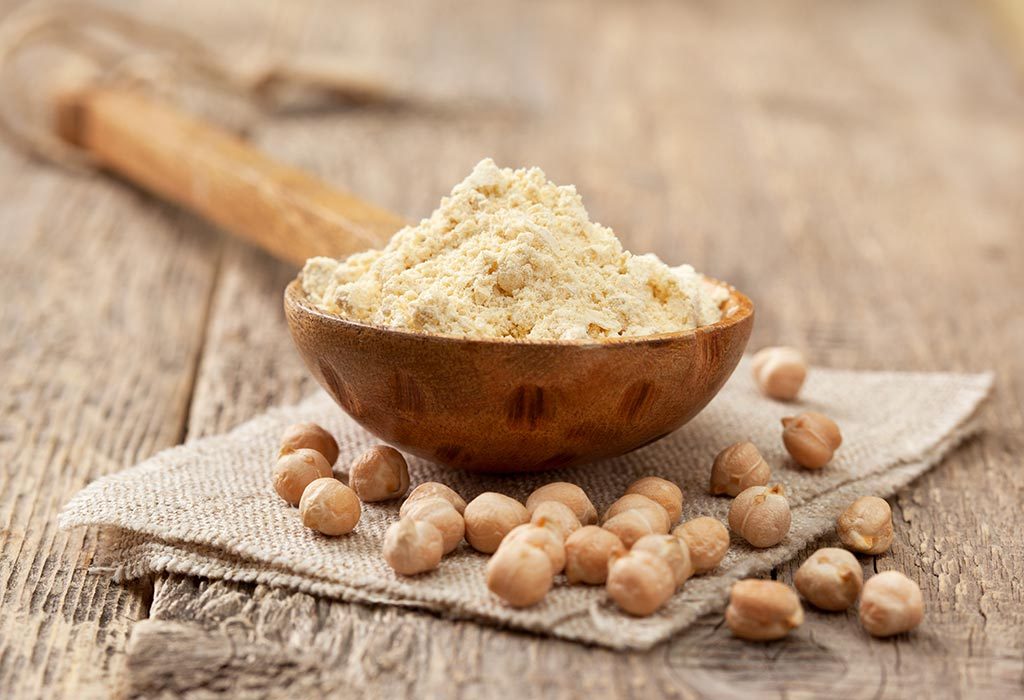 Before you switch to a gluten-free diet, it is best to get your facts straight. Ascertain that you are on the right diet plan and aiming for an accurate nutritional-intake value each day. Here are a few answers, to some of the highly probable questions that might pop up in your mind.

Gluten-related disorders can be controlled only through a gluten-free diet. Therefore, it is most certainly a healthy choice for people suffering from these symptoms and conditions. However, so far there is little evidence to prove or disprove the health benefits of a gluten-free diet in individuals who do not possess any such condition.

2. Is Gluten-Free Food Good for Kids?

Wheat flour is generally a critical candidate for diet, in India, where it also falls under the staple food category. Gluten contains essential nutritional components that contribute to a healthy well-balanced diet. Therefore, if your family or your children do not suffer from any gluten-intolerance, then it is rather futile to avoid gluten.

3. Can You Go Gluten-Free While Pregnant?

If you are gluten-intolerant and pregnant, then you must entirely avoid gluten, while maintaining an apt-nutritional intake through various sources like the ones mentioned above. Also, keeping yourself hydrated is crucial while consuming high fibre food.

4. Which Flour Has The Most Gluten?

Bread flour prepared from high-protein white flour has the highest gluten content of near about 12-14%.

If you want to give the gluten-free diet a try, then you have a list of the flours that should be a part of your diet!

Common Foods With Amazing Health Benefits
How Honey Can Help Improve Your Health
Healthy Eating vs Clean Eating: Which is Better?