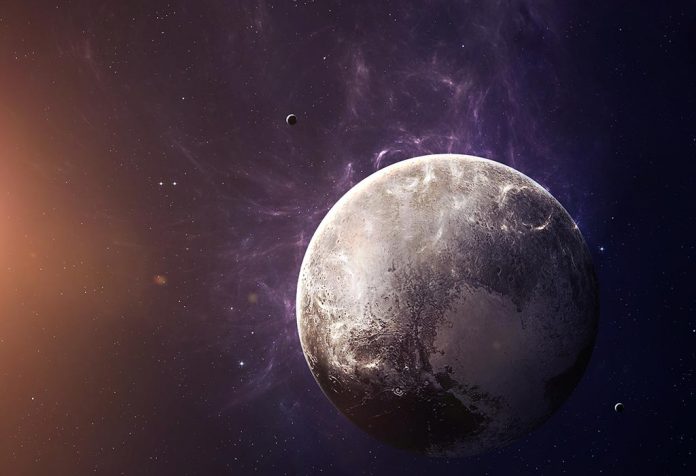 Pluto is a dwarf planet in the outer part of our solar system. It is the second dwarf planet that’s closest to the sun, with the rest a bit further away. Discovered in 1930, Pluto was formerly considered as a planet until 2006 when the definition was changed. The dwarf planet was recently visited by New Horizons to uncover some fascinating facts. Continue reading to know all about Pluto planet facts for kids.

Pluto Facts and Information for Kids

There are many things to know about this dwarf planet. Here are the best of the fun facts about Pluto: 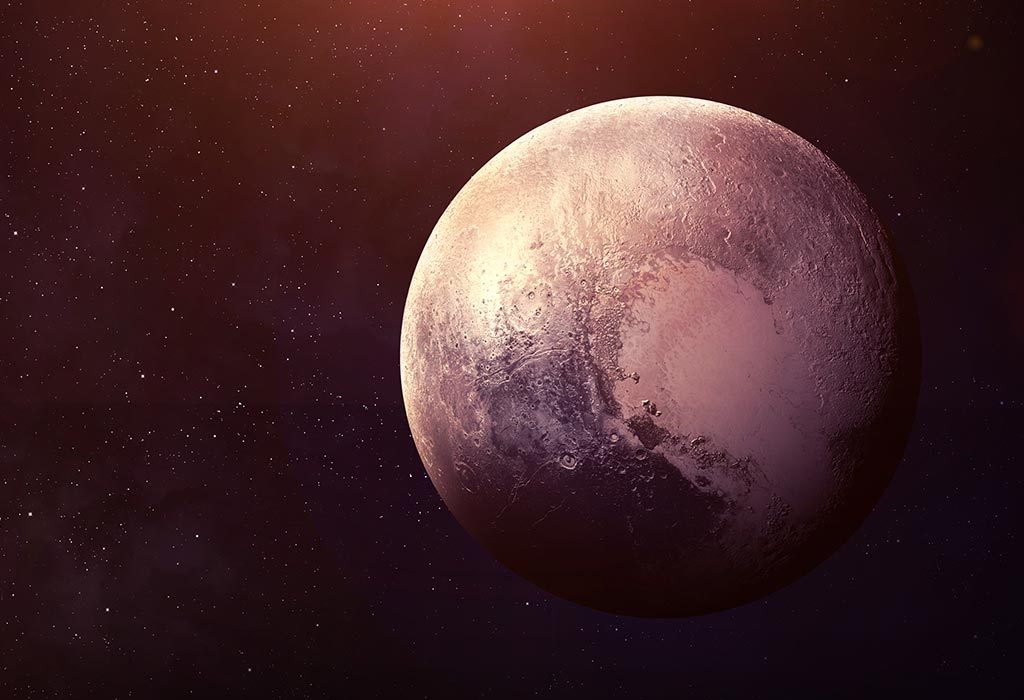 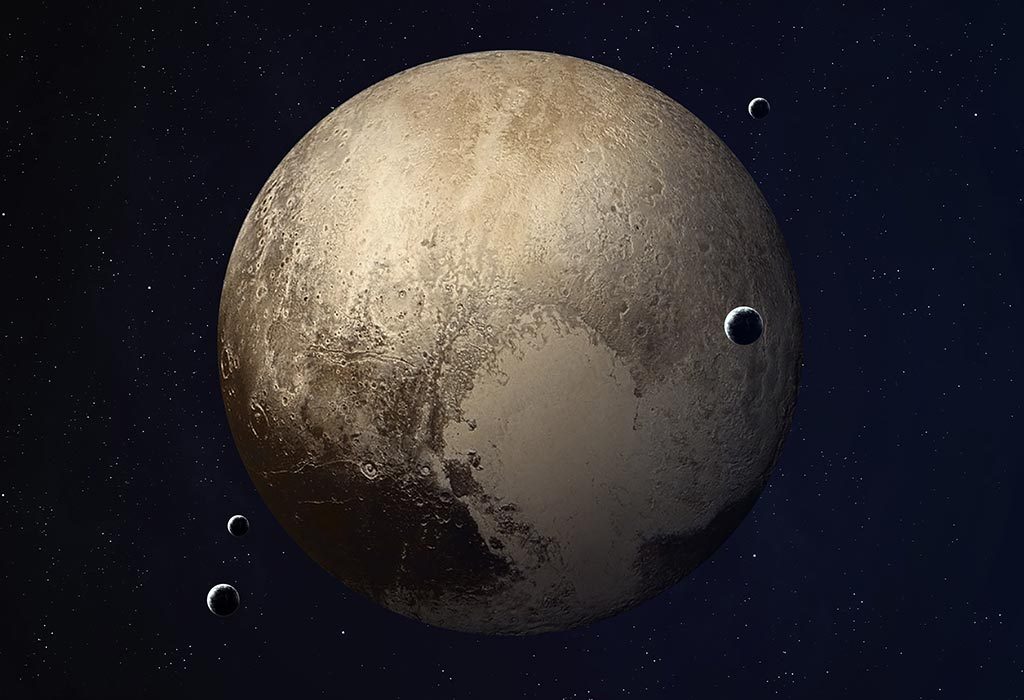 Pluto has been a mysterious celestial object until the recent spacecraft fly-by. The things discovered about this dwarf planet have made it more intriguing since.