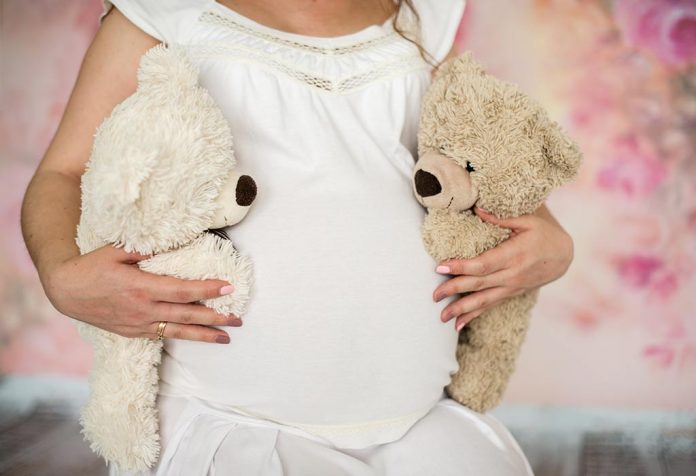 Congratulations on making this far in your pregnancy! You’ve carried your twins or multiples in your womb in the safest manner possible. 12 weeks is not a short time, and there’s a reason why the first trimester is considered crucial for a pregnant woman. It is one of the most important phases of the foetal growth, and you can relax because the time of high risk in your pregnancy has come to an end, and you can start focusing on making things better for you and your babies.

The Growth of the Babies at 12 Weeks

Your babies will resemble little plums by the 12th week, and they went through an intensive growth phase in the past couple of weeks. Their size grows to nearly twice within that period.

Most of the internal organs that are present within a human body are usually developed inside the babies by the 12th week of pregnancy. By that definition, your little ones can be termed as complete human beings in a way. What remains for them is to expand in size and maintain the same pace of growth for their organs as well.

Digestion is not a process that babies need to worry about while they are inside the womb since they get all the nutrients and oxygen in a manner which can be synthesised directly. However, the stomach muscles and the intestines that have been newly formed begin to undergo certain movements, as if trying to check whether their functioning is appropriate.

The presence of bones and cartilages not only gives your children a good structure for their bodies, but also sets into motion the development and formation of white blood corpuscles. This is the exact point where the immune system of your twins or multiples begins to strengthen itself.

With most of the organs developed by this time, the neural network of your twins also reaches a milestone where it can sense outer stimuli and respond to it with a series of reflexive actions. Poking your stomach or changing your orientation can cause your babies to react; however, you may not be able to sense it at this stage.

By 12 weeks, most babies are usually as large as a lime. Twins and multiples might be a bit smaller than that because of less space in the mother’s womb, but don’t worry, they will catch up soon. Your little ones would also be as long as 6-7 centimetres in length. 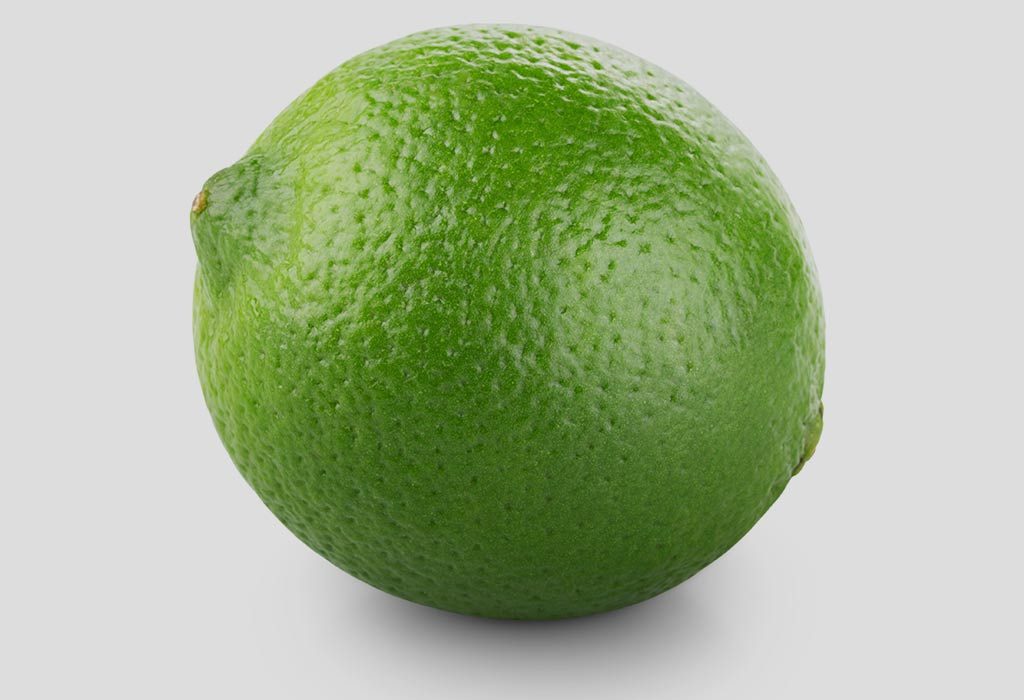 The changes that occur in a pregnant woman’s body at 12 weeks are not as drastic as some of the changes that have taken place in the previous weeks. A few areas that might undergo a few improvements or further changes are

Symptoms of Twin Pregnancy at 12 Weeks

The signs of twin pregnancy at 12 weeks will be substantially reduced as compared to symptoms in the previous months. Some other symptoms might introduce themselves, which may not always be better than before.

Usually, a woman’s pregnant belly starts becoming visible by this time, but some women may not have a large belly, and hence they might be able to fit in their old clothes without difficulty. Though the size of the belly is a strong indicator for the progress of the pregnancy, there’s no absolute in that regard as long as the babies are growing properly.

Apart from the belly, there is a lot of expansion in other areas of the body as well, which will make wearing old clothes uncomfortable. The thighs and hips increase in size, making it necessary to opt for loose pants or trousers. Similarly, a swelling and expansion of the breasts can necessitate getting a bigger bra.

When you observe your little ones in the womb through an ultrasound at 12 weeks, you will see that the internal organs of your babies will have developed completely at this stage.

Through an ultrasound, you will also find that your babies have started looking more like human beings instead of the vague shapes you saw in your last ultrasound. A lot of movement can be observed during the scan, which involves your babies experimenting with their arms and legs, as well as stretching their body to test their muscles.

Just because the internal organs of your little babies have developed fully, does not make that you skimp on any kind of food items you don’t like. A balanced diet during pregnancy is of utmost importance, and you should never compromise on it, no matter which stage of pregnancy you are at. Keep in mind that your twins or multiples are still growing, and therefore, you should eat healthy foods. Eating foods such as meat, milk products, and vegetables is highly recommended. Also, instead of eating fried or canned foods, opt for baked or boiled foods.

Make sure that you consume foods rich in fibre regularly, even in your breakfast. Keep dinners a light affair since a heavy one can make heartburn worse when you go to sleep. Restrict yourself to small and frequent meals throughout the day. Balancing your food with vitamin supplements is a good choice as well. Most of the symptoms that plagued you in the previous months would be on their way out. This would leave you with a better sense of being, which can be further taken care of with some useful tips.

Maternity dresses are not simply meant for formal occasions. You can get some great nightwear as well, that are comfortable and pretty. Keep track of your nutritional intake with a mobile app and replenish any deficiencies right away.

At 12 weeks pregnant with twins, know for a fact that you have crossed an important milestone of your pregnancy. Go ahead and celebrate this moment. Things will get better from here on out. Take good care of yourself, maintain an atmosphere of happiness and joy, and your pregnancy journey will turn out way better than you expected it to be.

Baby Sleeping On Tummy – Things You Need to Know

30 Pregnancy Affirmations to Help You Through Your Pregnancy

Begin Your Day on a Positive Note and Enjoy Motherhood to the Fullest!