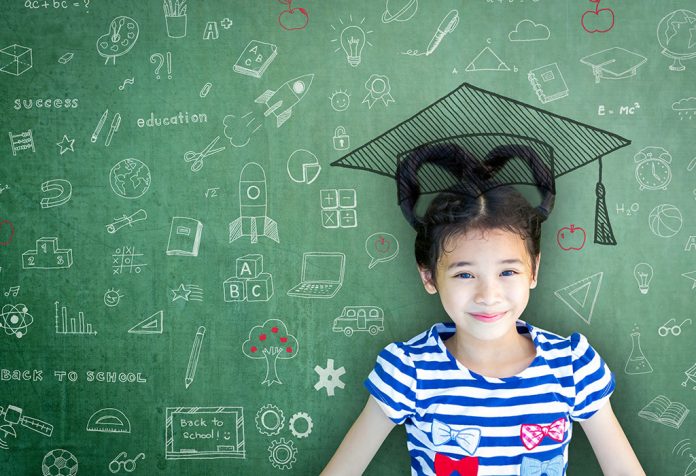 Did you know that a two-year old’s brain produces over 10 lakh neural connections every second? Just like the body, the brain develops quickly during childhood and needs the right nourishment to capitalise on that growth. We’ve curated twelve brain-optimising foods that you just can’t miss out on.

Here are some of the best brain foods out there to keep your little Einstein’s brain ticking:

“Popeye” the cartoon that started in 1919 and ran well into the 90’s got things wrong. While building strong biceps isn’t likely to be one of the attributes of spinach, it certainly helps to strengthen the brain cells. Spinach contains antioxidants that help rectify the damage caused by free-radicals (toxic by-products produced due to various factors). It is thought that free-radicals damage brain cells and leads to mental decline. Spinach also contains folate that helps in all round brain development.

Getting kids to eat spinach by itself can be a complicated affair. The trick lies in combining the spinach with a dish that compliments its tastes. One can try serving it with macaroni, chicken and cheese. Be sure to finely chop the spinach so that its small enough that the kids don’t notice it, but big enough to give a pleasant green colour to the dish.

Eggs contain Choline, a nutrient that helps in retaining neural pathways to keep memories intact. Did you know that a single egg is enough to supply a kid with a quarter of their choline needs?

A boiled egg neatly cut into thin slices can be served in a sandwich made from whole grain bread. Make sure you slap in some lettuce for that extra crunch along with some ketchup.

We all know that curd has the power to help with digestion, but what if we told you that probiotics helped in brain development? A study showed that consuming fermented dairy products had an impact on the part of the brain that controls emotions and sensations. This has made scientists believe that curd could help in controlling anxiety and depression. Some scientists even speculate that there is a connection between improved social skills and curd, though the reasoning seems far-fetched. It puts forth the idea that the symbiotic relationship between gut bacteria and humans has a role to play in this. As the bacteria benefit from increased human hosts, it has somehow helped to improve the social skills of humans to propagate their own genes.

Many kids love curd, and it wouldn’t be a surprise if they devour the curd alone without a second thought. To those kids who have some difficulty with this, add a teaspoon of honey and they’re bound to be satisfied.

Fish is the holy grail of brain food due to its vital ingredient of Omega 3 fatty acids. The brain has over 50% of its fat mass based on this, and it is thought that consuming fish helps increase this mass. The power of this is so widely accepted that numerous manufacturers of baby formula often boast of their product containing Omega 3 fatty acids. A study conducted shows that the consumption of fish has a strong bearing on maintaining the brain’s structural integrity.

Fish can be marinated in curd, lemon, turmeric and other spices before being baked and served. While fried fish may seem delicious, the aforementioned study noted that its nutritional gets diminished as a result.

Just like spinach, berries too contain anti-oxidants that help stop or even reverse the harmful effects of free-radicals on the brain. Another brain enhancing component found in berries are flavonoids. These make their way to the hippocampus and are known to help improve learning capabilities.

Berries that can be consumed include blackberries, blueberries and strawberries.  You can serve them in a variety of forms or as accompaniments to various dishes like pancakes. You could also make smoothies which require just a cupful of berries along with yoghurt, orange juice, a banana and honey for taste. 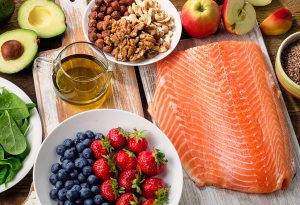 One of the overlooked foods to improve kids brain power is turmeric. The main ingredient that gives turmeric its magic is curcumin which has anti-inflammatory as well as antioxidative properties. Turmeric is a spice that is remedial in nature & both the stated properties reduce any damage the brain may have sustained over time. Another benefit of turmeric is its ability to stop the growth of beta-amyloid plaque in the brain. A study showed that a build-up this dangerous element in our brain can reduce our mental strength.

Turmeric blends well with milk and a smoothie filled with fruits such as pineapples, mangoes or oranges. Make sure you add some pepper as it can help in the absorption of curcumin in the blood by over 2000%. Serve chilled with some honey to get those taste buds tingling.

We’re nuts about this brain food! The Omega 3 fatty acids present in walnuts help improve memory as well as reduce inflammations in the brain. If that weren’t enough, it also removes excess protein deposits in the brain which helps in revamping memory power.

Walnuts, like berries, can cost a pretty penny. You could mix it up with some other healthy foods, preferably yoghurt. A combination of yoghurt, bananas, walnuts with a dash of honey will have your kids begging for more.

While oats are famous for their powers to aid the digestive system, they haven’t received due credit when it comes to helping the brain. Children who eat oats for breakfast consistently perform better at school as it regulates the blood sugar in the body.

While oats by themselves are bland and tasteless, they work well by adding a couple of fruits to the mix. Put in half a pomegranate and a kiwi fruit to a bowl of oats and you’ll find it all empty in less than a few minutes. The natural sugar in the pomegranate means that there is no need to add any refined sugar.

Beans are one of the best foods for children’s brain development. They have a high content of omega fatty acids which help improve memory.

Beans, specifically kidney beans are great for the brain. Serve your kids some traditional rajma-chawal (kidney beans and rice).

Apples can help in the production of a chemical called acetylcholine which helps in the transmission of messages between nerves in the brain. The presence of antioxidants is a bonus that helps to reverse any damage done by free radicals to the brain.

The best part about an apple is that it requires no fancy presentation. Just make sure you thoroughly clean the apple or peel off the skin as some producers add wax to the skin to increase its shelf-life.

These exotic fruits are coveted by health enthusiasts around the world for its high nutritional content. Apart from Vitamin K and potassium, they contain folate which helps in brain development. In fact, pregnant women are advised to have a regular supply of folate in their diet to prevent any neural birth defects in the foetus.

An acquired taste, avocados are creamy in nature and can be easily used as a bread spread. Add some cucumbers along with some cheese and your kids will keep wanting more.

Also known as the Indian Gooseberry, Amla is known for numerous health benefits such as boosting immunity and improving eyesight. Amla contains antioxidants that help in fighting off harmful free radicals in the brain.

Amla can be made into chutney and goes well with South Indian dishes such as idlis, dosas and upma.

Now that you know what the best foods are, that can be used to give your child’s brain development a boost. Feel free to tweak the ingredients in the recipes to cater to your kid’s palette. Over time, you’ll have the best combination of brain food available for every day of the week. 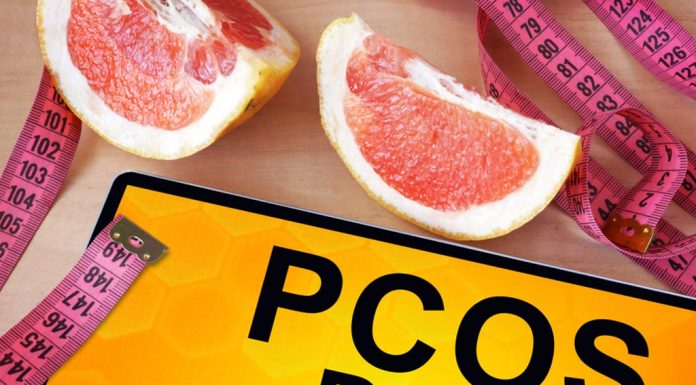 Tips for Preparing the Republic Day Speech for Kids

Want to Look Your Best This Valentine’s Day? Here are 21 Things You Should Start Doing Today!