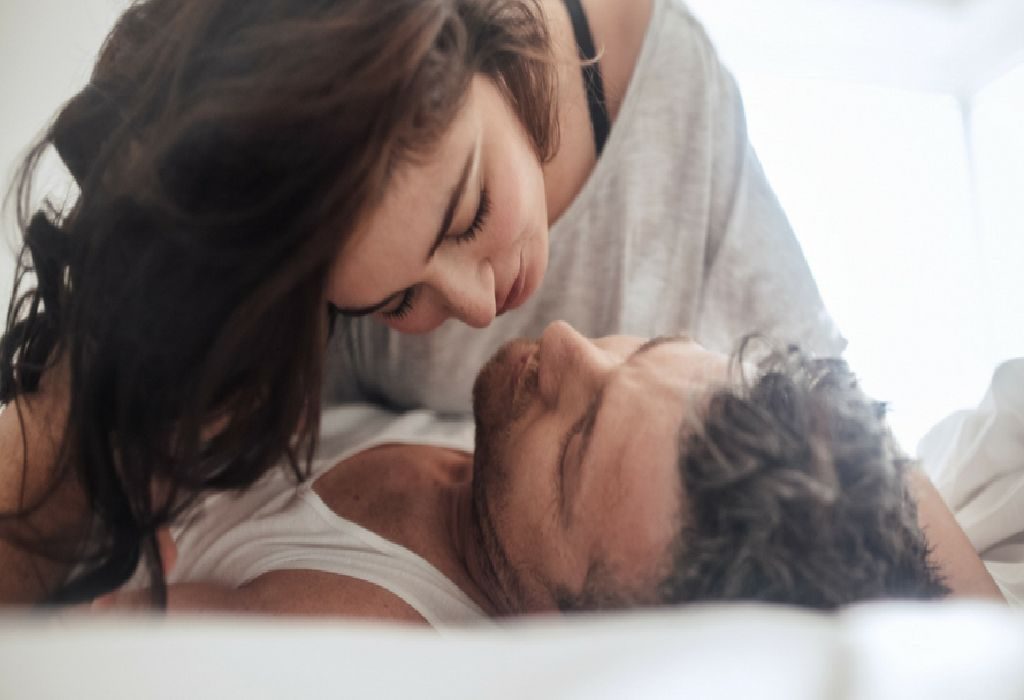 Couples planning for a baby may not realise that their carefree approach may hamper their chances of getting pregnant. An unhealthy lifestyle can be a common baby-making mistake. You should plan the right time before, during and after ovulation to increase your chances of conception.

Both partners need to be healthy and fit when they are trying for a baby. There are many factors that can affect their efforts along the way. It is important to recognise these misconceptions about conception (pun intended!) and ensure a successful pregnancy.

Are You Trying to Conceive Since Long?

If you are wondering why you can’t get pregnant even after doing everything right, then it’s time to look up the definition of your ‘right’. When it’s your body and hormones, there are ‘n’ things that could go wrong. You must have thought that making a baby is not difficult, but it turns out that it is. Some couples don’t take time to get pregnant, while others could have to wait for so long that they lose hope.

But do you know why this happens? When ‘trying to conceive’ you might be making certain mistakes, or there might be some problem with your body that might be coming in the way.

WATCH: How to Get Pregnant as Explained by Dr Suhasini Inamadar

Although there are no sure ways of getting pregnant, there are certain tips that might help:

Listed below are the 11 most common baby-making mistakes couples make:

One of the top mistakes that couples commit is not having enough sex. If you’re planning a baby, you need to be aware that intercourse before and during ovulation is the best time for conception. Some couples miss the right time, leading to gaps in frequency.

Tip to Avoid This Mistake: Couples who have sex around three to four times a week may have more chances of conceiving than those indulging in it once a week.

2. Too Much Physical Intimacy

Although irregular sex is important to increase the chances of conception, it is said that having intercourse every day is not a good idea when a couple is trying to conceive. It can decrease the amount of sperm that a man produces.

Tip to Avoid This Mistake: Doctors recommend having intercourse on alternate days. This allows the male partner to produce enough sperm. 3. Being Unaware of the Fertile Window

Many couples are not aware of the best time to have intercourse – the best time is three to five days before ovulation, and on the day of ovulation. Having sex during this time will improve your chances of getting pregnant. Some women are unaware of their ovulation cycle dates.

Tip to Avoid This Mistake: To be certain about your ovulation cycle, you can opt for an ovulation prediction test and maintain a fertility chart to know about your fertile window.

4. Waiting for Too Long Before Seeing a Doctor

Tip to Avoid This Mistake: In either of the two cases, see a doctor and get the necessary tests done.

Women with irregular periods are more likely to have a medical condition such as polycystic ovary syndrome (PCOS), which affects their hormone levels, making them vulnerable to fertility problems. If a woman has prolonged menstrual cycles, she is subjected to fewer opportunities of conceiving as she ovulates only once per cycle.

Tip to Avoid This Mistake: In such cases, it’s best to see a doctor, in order to improve the chances of getting pregnant.

Tip to Avoid This Mistake: You can consult a specialist and try a sperm-friendly lubricant.

It is often assumed that women with regular menstrual cycles are fertile. However, it may not be the case. There are many factors that affect a woman’s fertility. Regular cycles usually are considered a good sign that a woman is ovulating, but this certainly does not rule out the possibilities of poor egg quality, unhealthy fallopian tubes or uterus, or insufficient progesterone production to support a pregnancy.

Tip to Avoid This Mistake: Do not assume things and see a doctor for a thorough diagnosis.

It is important to note that your health plays an important role in getting pregnant almost as much as regular intercourse. An unhealthy diet, smoking, consumption of alcohol and drugs, are some factors that need to be curbed to increase your chances of successful conception. Even stress and depression can affect your chances of fertility.

Tip to Avoid This Mistake: If you soon want a baby in your arms, switch to a healthy lifestyle. Quit drinking alcohol and smoking and switch to healthy foods.

9. Saving Sperms for the Right Time

It is believed that a man should hold on to his sperm until the day of a woman’s ovulation. Couples make the mistake of believing that having intercourse prior to ovulation can finish off ‘good sperm’, not leaving enough for the day of ovulation. Note that sperms have a lifespan of three to five days which means that you may conceive even if intercourse occurs in the days just prior to ovulation. The more sperm a man releases, the higher the number produced in his body.

Tip to Avoid This Mistake: Have sex regularly, as it will help in improving a man’s sperm quality and production. 10. Always Thinking That the Problem Is With Women

Since ages, women in our country have been told that if they are unable to conceive, they have fertility issues, but nobody points to a man. Fertility problems can happen in both men and women. And there is no need to be ashamed about sharing it with your doctor.

Tip to Avoid This Mistake: If you have fertility issues, go to a doctor, and both husband and wife should get checked.

11. Sticking to One Position

Many couples think that a certain position is suitable for getting pregnant. It is also believed that a woman has to keep her hips elevated for a while after having sex to get pregnant. But the truth is after ejaculation, sperm swim into cervical mucus and enters the fallopian tubes. So, the actual process is of a few minutes, and your position does not matter.

Tip to Avoid This Mistake: Instead of sticking to one position while having intercourse, try different positions in which you have fun and make your experience interesting.

Now that you are aware of what mistakes you might be making, it shouldn’t be hard for you to get pregnant. Remember, patience is the key; don’t lose hope if the result is still negative. Give yourself some time, and you sure will be pregnant soon!

Previous article « Genius Play-area Hacks For Your Preschooler
Next article Style Tips to Keep you Safe at a Kids’ Birthday Party! »