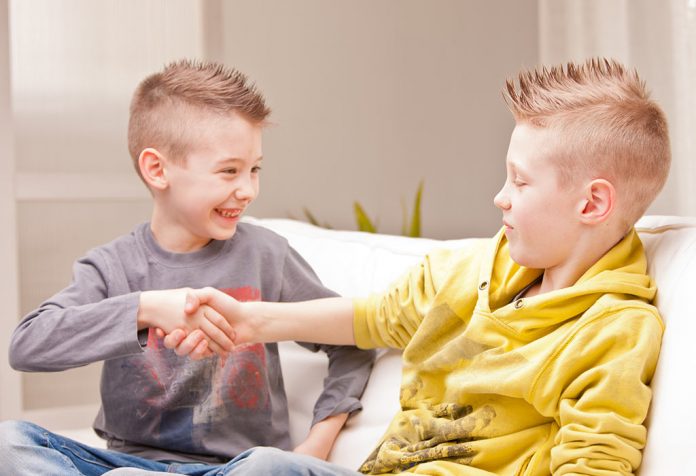 No parents want their child to be a loner at school; branded as the “weird kid” who sits in a corner and doesn’t talk to anyone. In today’s world, social skills are of paramount importance to survive. Being able to get along well with new people is a key to professional and personal fulfilment. These skills do not come naturally, but out of training, conditioning, environmental factors, and life experiences. If your child is an introvert and does not talk to new people, you need to help him get along with them.

Not every child’s natural personality could be called “winning”. However, pampering a child too much could spoil them and they would turn out to be a selfish person.

Social skills, to a large degree, are a result of training and conditioning. Given below are important areas of social interaction that every parent needs to take special care to coach their kids.

Sit with your child and ask him questions like “how do you feel?”, and “why makes you feel so?” will encourage him to express his feelings in words, rather than approaching him through silence or violent actions. Expressing your feelings to a close one helps one separate himself from his feelings. To be able to recognise your anger or frustration as a transient feeling that you are going through and not be consumed by it will lead toward you making more mature decisions and avoiding spur-of-the-moment reactions that are likely to be regretted later on.

On the other hand, ignoring or disregarding your child’s emotions, especially the negative ones as “being silly” or simply demanding that they “get over it”, “shut up” or “behave” will lead to more trouble with self-control.

This isn’t a quick process akin to snapping a finger and magically having a self-aware child all of a sudden. It is a direction of thought to be inspired in your child that will enable them to become evolved human beings as they grow older.

Kids need to be disciplined. But your manner of disciplining a child should have a thorough reason behind it. Sometimes, a child could simply be forced to do things by their parent. Children who are raised this way, i.e. being subjected to strict, shackling rules with no explanation given as to ‘why’ these rules are in place, find it harder to develop an internal moral compass as they are discouraged from questioning anything. Also, quite often, setting up unquestionable rules is coupled with the threat (and sometimes practice) of harsh corporal punishment. Children subject to such punishments are likely to become aggressive and naturally hostile toward other kids.

Find a balance, neither should you go for dictatorial approach nor should you be too lenient with kids. Otherwise, your kids will be a pain. The parents should always hold the authority. However, the kids should be allowed to question why the rules are in place. Talk to your child and explain him the importance of discipline and rules. Open discussion and explanation of why certain rules shouldn’t be broken and the ill-consequences of not following them will develop the reasoning ability of a child.

Example: Many children have trouble going to sleep on time or brushing their teeth every morning. Instead of forcing it on them with a threat of punishment, explain the consequences of not following these rules (being tired the next morning / risk of teeth infection), telling them that some things, though not enjoyable, need to be done in life, and that one will feel and do better later on, for having gone through it.

When conversing with your little one, give him your undivided attention. Respond to his questions like you would do with an adult. When children are engaged in this manner, they are able to communicate better and they even learn to listen attentively and respond accordingly when engaged in conversation with their fellows. This trains them to avoid conversational pitfalls such as hogging the dialogue or asking too many wanton questions. As they display better conversational skills, they are liked by their peers.

Try to empathise with a person when you see them in distress. Empathy is basically a person’s ability to imagine himself in another person’s shoes. It is innate in a sentient social creature such as humans. However, that doesn’t mean it shouldn’t be encouraged or cannot be taught. Empathy is the key to forming strong emotional connections with other people and being able to hold meaningful conversations. Do not shy away from talking to your child about other people’s feelings. Ask him how they would feel about a certain thing (ex. a scolding, having a toy taken away from them) and how another person would also feel the same way! 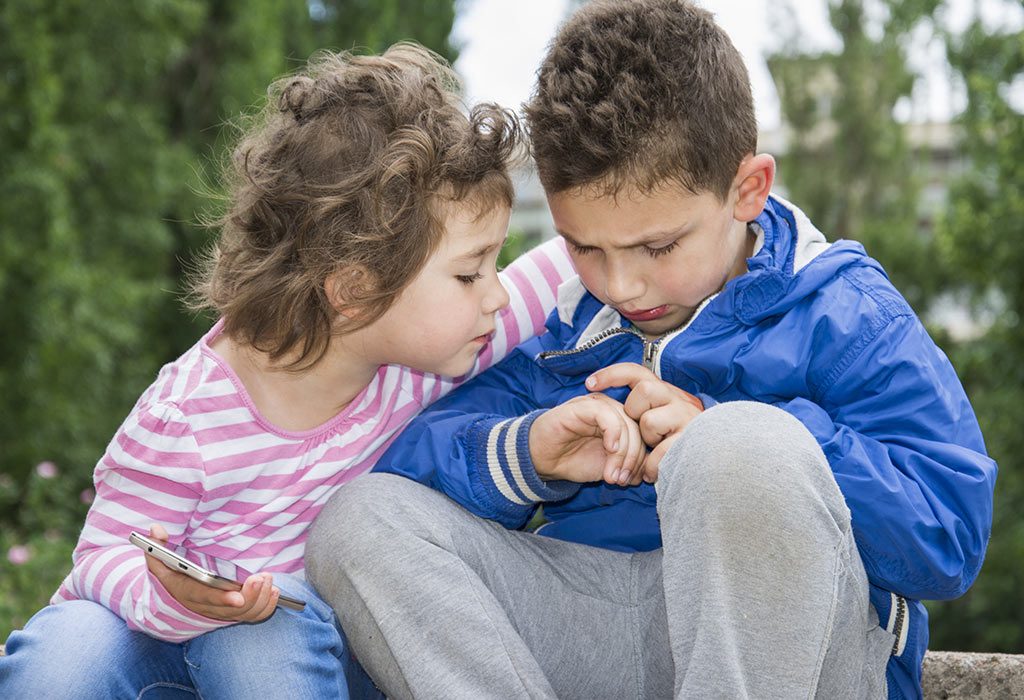 As adults, we may take our ability to recognise other people’s facial expressions for granted. However, it is an important tool in our set of social skills and elementary grade children can be given a boost in this department by simply talking about the subject with them. If you are willing to go an extra mile, you can engage your child in games such as guessing what expression a character in a cartoon or movie is making while you are watching it. Another easy game is playing pretend game–where you or your child makes a face and the other person has to guess what the emotion behind it is.

A socially adept kid is one who can engage with a new group of similar aged kids and be accepted by them. These practical tips for how to make friends for kids will come in handy in such situations. When joining another group of kids who are already engaged in any play activity, teach your child to gauge what the activity is and figure out how he can fit in without interrupting them. Teach your child that he should not disrupt other children. Tell him that he should not force himself on other kids, if other kids seem unwilling to let him in, back off.

7. Play a Part in Their Social Lives

This is especially true for young children. Setting up play-dates with their friends from class is a great way to strengthen relationships. The class teacher could help you get in touch with parents of your child’s friends in school. While your role isn’t to constantly monitor everything done during a play-date, you still should know what your child is doing and prevent heated conflict or inadvisable activities.

It is always a good idea to plan activities when conducting a play-date. This may be a cooking project or an art project. Planning activities are particularly helpful if any of the children involved are naturally timid and slow to come out of their shell. Take care to organise cooperative activities and not competitive activities. 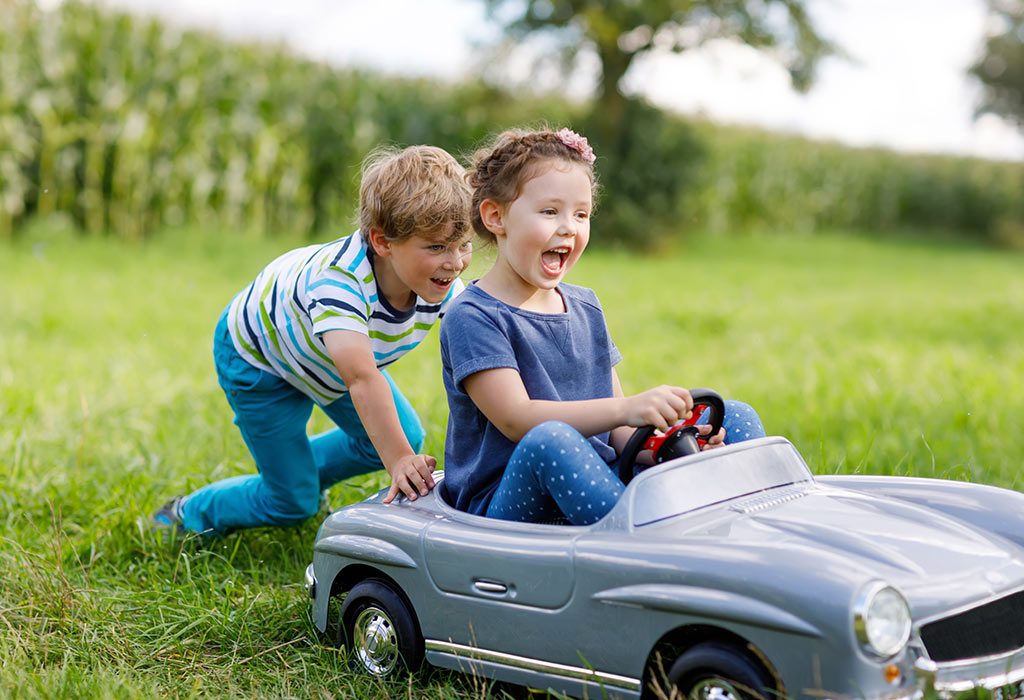 9. Let Them Solve the Problems

While on a play-date or in a classroom environment, it is natural for conflicts to happen. Let the kids resolve conflicts on their own. These instances are great experiences for the future. Only interfere if the conflict escalates. Help them find a solution instead of separating them outright.

Although it is advised to let kids solve their conflicts on their own, you should always step in if it escalates to bullying. Keeping abreast of daily news and happenings in your child’s class will let you know if your child is facing any bullying.

Another part of this is monitoring who your child’s friends are. Discourage your child from forming ties with aggressive children as it has been noted that it could influence his behaviour.

There is a fine line between the monitoring that should be done by parents over their children’s social life and how much should be left for the children to figure out themselves. Kids who are already social, need only a bit of guidance to be socially adept individuals. But if your kid is an introvert, you need to pay attention and help him. 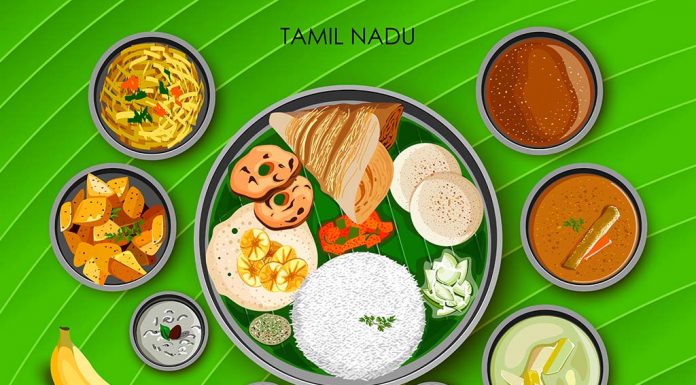 10 Delicious Tamil Dishes That You Should Try At Least Once

How Being a Single Parent Kid Affects your Love Life

Physical Development During Infancy (From Birth to 12 Months)

Saying ‘NO’ to your Child