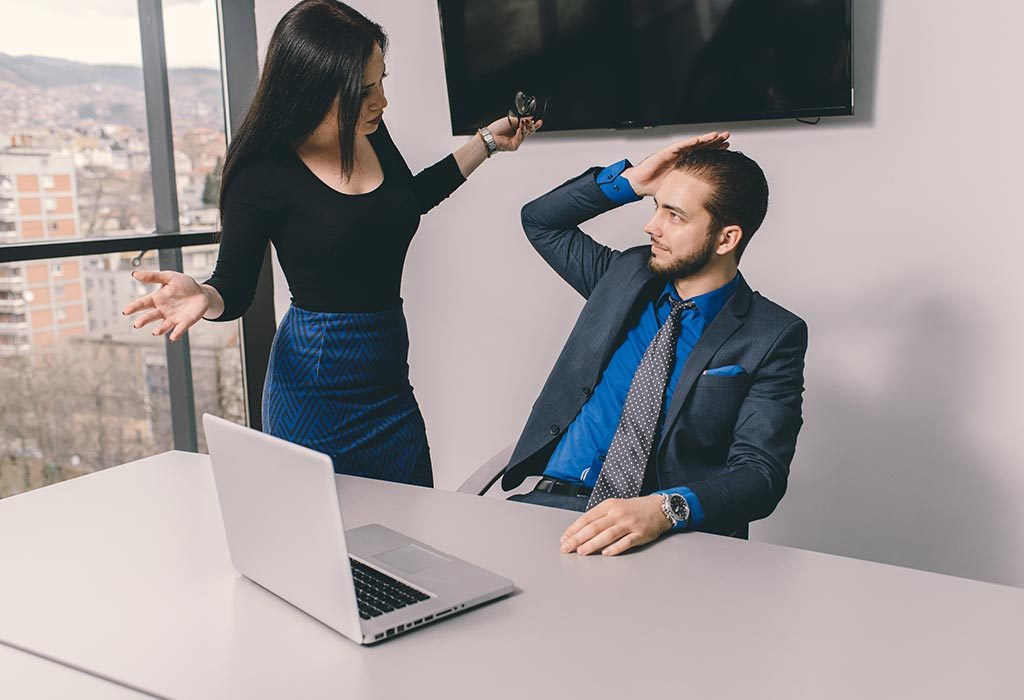 At some point or other you are bound to conflict with someone you know. This may be a stranger, a loved one or someone you work with – and even if you avoid the situation, it will happen to each of us some time. Trying to avoid conflict with the people you know is only a natural human tendency, but it sure does not work over the long term. Letting an issue fester is not the best option in most cases, and you will have to face the issue head-on to resolve it.

Importance of Resolving Conflict in the Workplace

There are a plethora of workplace processes which can be affected if two people conflict. Some of the benefits of resolving conflict in the workplace are given below.

Conflict at the workplace affects the productivity of the two people involved in it. You spend a large part of the day at the workplace, and if something makes you dread that time, it is going to be an unpleasant feeling. Therefore, you must try to solve the issue as soon as possible.

Another thing to remember is that a conflict does not only affect the two people involved in it. It affects all those around them, and the atmosphere at the workplace can change in a jiffy if there is conflict in the air. Employees may be forced to choose sides, which can harm the morale of the company as a whole.

Resolving it quickly can have a huge impact, and you can go back to enjoying your work soon. The importance of it cannot be understated.

Strategies for Resolving Conflict in the Workplace

There are many ways to deal with conflict at work, and some of these are given below.

You must remember that there are no prizes for being right in this situation. This is not an argument you can win in any way, and longer it goes on, all those involved are losing their peace of mind and productivity. Victory in this issue can only be mutual, and it comes with finding common ground, compromising and forgiving the other.

It is easy to only blame someone else for whatever is the cause of the conflict. This is perhaps the easiest thing to do, but it does not solve anything. Preferably, both the parties must try and look for the root cause of the issue rather than blaming each other in the conflict. This way, it can be prevented in the future too.

Calmness is an undervalued trait, and it can be particularly useful in the case of conflict resolution. Being cool can give you an upper hand in any situation – you may feel like screaming or shouting, but that does not any favours in any manner. Being calm can help you start solving the problems at hand sooner, too.

Many people tend to forget to listen as soon as they get angry. The result is that the anger ends up being misguided since you have not heard what the other person has to say. Even while listening, it should not be done to give the other person a reply regarding what he said. You should try to hear to understand his side, and this can lead to a quicker resolution.

Even if you are giving negative feedback to the other person involved, you should try to provide positive feedback too. You must accentuate the positives, and find other commonalities that you may be able to leverage. These will help you reach common ground quicker, and the conflict can, therefore, be resolved faster. Normalising the situation can be done via this, too. 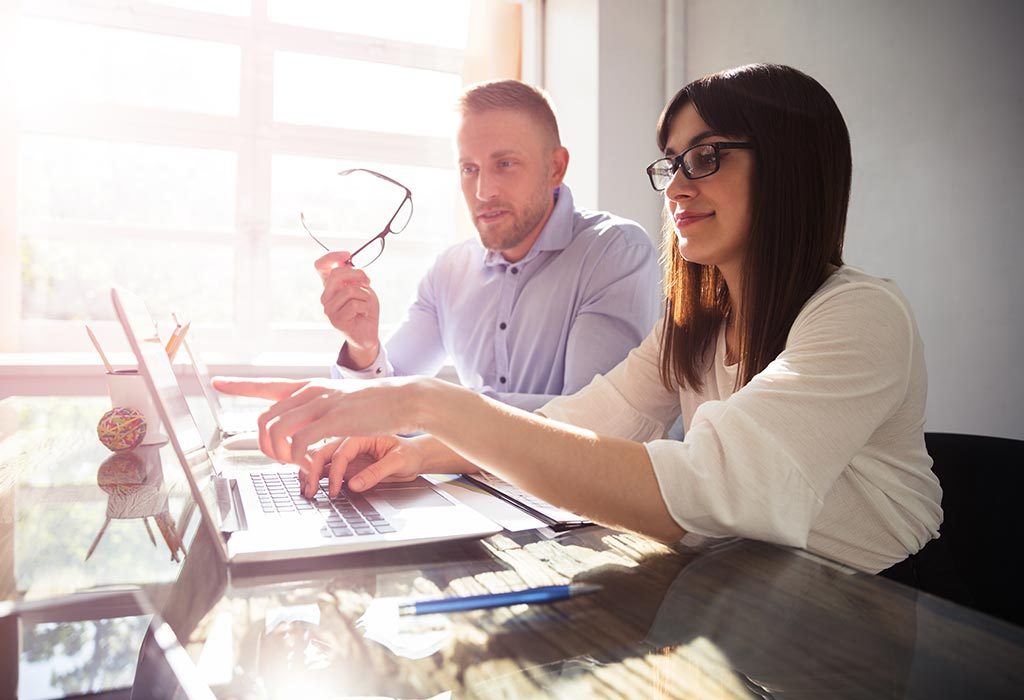 You must let the other party know what you are thinking – the key is to do it tactfully, in a controlled manner. You should apologise for anything wrong that you or your team may have done, in that situation. This can disarm their anger, and they now tend to listen to your side better. Therefore, you will be able to offer proper, fact-based arguments and the conflict can be resolved quickly.

7. The problem, not the person

Dissecting the issue at hand can be appealing, but it should be done only to analyse where the problems started appearing. Your focus must be on how this can be avoided in the future, rather than thinking about blaming the person who made a mistake to start with. While analysis is right, it should only be to solve the problem and not for the blame games.

There is massive importance to how you ask something you want to know since the outcomes can be poles apart for the same question rephrased differently. Instead of asking questions which may make the person feel slighted or accused, you should try to make the questions more matter-of-fact and well-argued. This can help both the parties interact well, and you will be able to get to the root of the problem quicker in this case.

The desire to be right is only human nature – however, is that important in this current scenario? When resolving a conflict, you must choose the battles you are fighting exceptionally carefully. You cannot be right, helpful and happy all at once – you must select the one that you want to most and proceed into the argument accordingly. Think about the long-term implications of the outcomes of your resolution too, when you make the decision.

When Should HR (Human Resouce Professionals) Step In?

In some cases of conflict in the workplaces, it may be imperative that the HR department at the organisation involves itself in resolving it. Some of the scenarios are mentioned below.

When to Seek Outside Help?

Sometimes, the best thing to do if the conflict cannot be resolved between the parties involved would be to look for help from outside. Some of the many such scenarios are given below.

Conflicts are a part of human nature, and there is nothing good that can arise from trying to hide from them. They do not always solve themselves, so you need to know how you can defuse a situation well to work well together.

Previous article « Travelling with Your Pet – Tips for a Hassle-free Journey
Next article Reflexology to Induce Labour – How Does It Work? »