10 Educational Cartoons Your Child Should Be Watching

10 Educational Cartoons Your Child Should Be Watching 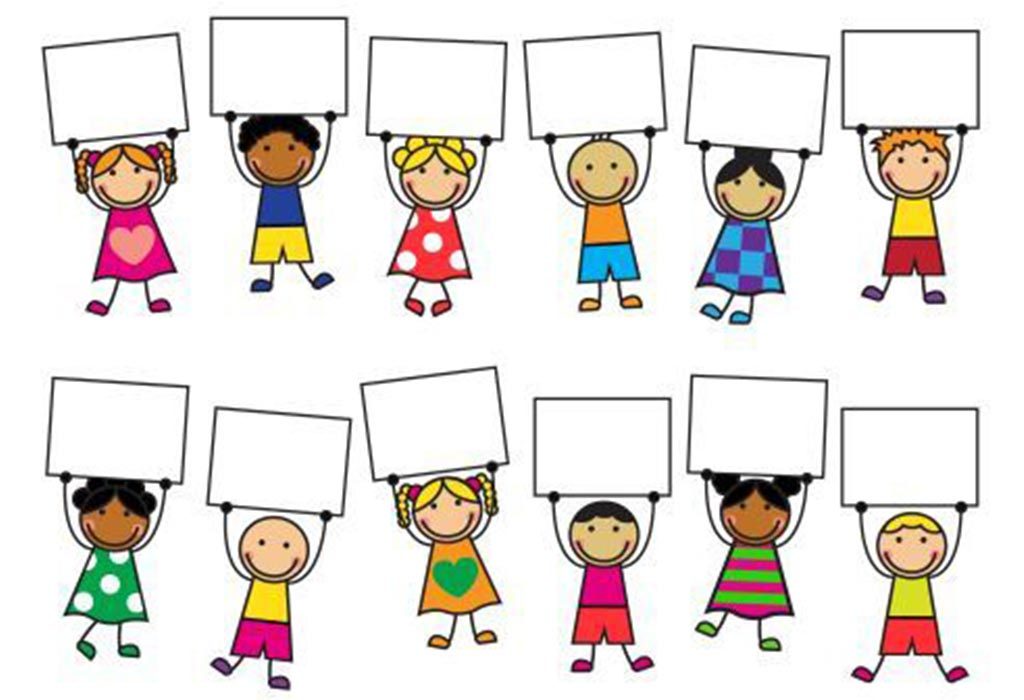 When the discussion revolves around children watching cartoon TV shows, it is always understood to be a sheer wastage of time. It is difficult to believe that their downtime does boost their learning and increase their IQ level. All kids love to watch cartoons, and it is one of the biggest concerns that today’s parents have. But let all parents be assured that there are some incredible cartoon shows which enhance learning and make their screen time worthwhile. There are children’s cartoon shows which strengthen their basic learning, be it science, maths, general awareness or language building. Some shows focus on enhancing values and life skills so that the child is able to steer through safely through life.

Kids immensely love watching cartoon shows based on values like friendship and sharing. They are most impressed watching some conflict, any antagonist and otherworldly characters like aliens, superheroes and mystic dragons. Some educational animated shows can be great entertainment time for the whole family. Some animated shows take children out of the confines of the classroom and teach them at a time when they are relaxed and so are able to absorb the desired knowledge. Some children have even proved to perform better by gaining ample knowledge and have developed sensitivity towards others by imbibing the values and morals imparted by TV shows. A list of educational cartoon TV shows is being listed here for you to make use of them whenever.

1. Dora and Friends: Into The City

Dora and Friends: Into the City is a popular series where the adopted theme revolves around problem-solving, community service and friendship. Dora and her friends are portrayed as hardworking and ideal role models whose urge is to transform their hometown to a better place by trying desperately in their own small way. Kids relate to it better as Dora is shown in her school-age years and children love to emulate her in their real life.

The value of friends and family is highlighted in these stories. The ideal role model is Latina who is depicted in the stories as kind and feisty who upholds the value of both friends and family. When the kids watch Elena go off on her adventures, they infer the values of honesty and kindness and learn them passively. The children learn a lot about Latin culture through the dances and the songs they watch and also about the Spanish language.

Ultimately it helps in expanding the concept of diversity in young minds.

The show Arthur is appropriate for kids who are above five years of age to understand sibling arguments which are presented in a light way. It is a fun-filled and the charming cartoon which shows how social situations are tackled. It imparts a lot of education when kids see navigating friendships and how he overcomes fears. It is also learning when the titular character, Arthur, speaks about his anxieties openly and finds out creative ways to solve his problems remaining determined all along.

Another very popular series of animated stories is Nutri Ventures which emphasises on good nutrition and healthy eating habits. Children understand the significance of good health and a love for good food. At a very early age, kids can be taught how to avoid fast food and junk food which reigns supreme in kids’ preference option and to prefer healthy food over it. Health and nutrition awareness helps the child grow in the most disciplined way.

Kids as young as four years old find it very fascinating discovering and learning about the world around them. The animated series, Sid the Science Kid is recommended for that age group to arouse curiosity and wonder in them. This urge and curiosity further changes to their love for science in their later age. The humour and music which heightens the impact, make the child inquisitive, thereby making them think while having fun. It hones their creativity too. So the time spent on watching it is finally a win-win.

The animated series is so created that they cater to strengthening different subjects. The Word Girl enhances the vocabulary of the kids. The heroine is able to outsmart the villain with the power of her vocabulary and thus saves the day. The series not only helps in widening the horizon but also helps kids to pronounce words correctly which is so helpful at this stage. Parents like and allow their children to watch the show like it in a way improves the speaking skill of their babies.

Children love to learn in a fun and gentle manner. An important life skill that children ought to know is to handle their emotions. According to their age, kids should know how to embrace their emotions and deal with social strategies. This life skill, if learnt in a fun and joyful way will help in strengthening their bonds with family and friends and maintain a balance. Daniel Tiger’s Neighbourhood also belongs to the same category of shows.

It is a well-loved classic tale. The show teaches the children to manifold values and skills required in modern times. It teaches them social skills which we need to exercise on a daily basis. This leads to finer values as social responsibility and self – respect. It opens avenues for children to empower their imagination by music and make – belief situations. The tales teach children the higher values of overcoming fear, friendship and honesty and complex feelings on losing a loved one.

It is one of the shows which have depicted memorable characters and unforgettable episodes. Generations of children have grown up watching, enjoying and learning simultaneously. Children for ages have made their vocabulary extensive and have turned into voracious readers. Moreover, they scored higher grades in science too. Their creativity was also sparked by watching this children’s show.

10. Blaze and the Monster Machines

This is a kid’s cartoon which reveals a story of nine friendly trucks which are gifted with varied abilities. Each episode is truly educational, interactive and the learning thus acquired gets deeply embedded in the mind. The show teaches everything worthwhile as the children learn about STEM (Science, Technology, Engineering and Mathematics). It is an American English Cartoon

Many parents call the TV set as ‘idiot box’ not realizing that there are some cartoon and kid shows which hone the innate faculties of the children and keep them abreast with their times. Good cartoons for kids are abundant which if viewed with the right perspective can improve the reasoning faculties of a child. The parents with a conservative approach feel that playing outside, reading, solving a jigsaw puzzle, creating artistic things are the only productive activities. Parents should decide and take a pick of their classical and hidden gems and watch some interactive, sing-along musical TV shows to give the children some learning while entertaining them.

Previous article « How to Get Up From the Bed During Pregnancy
Next article Home is the First School, Mom is the First Teacher »